Stephanie and Winnie
The Boatshed

“The way Winnie proposed was just… so Winnie, haha. He’s not really the type of person to get down on one knee and whatnot, but he knows just how much I love going for drives. We used to do that whenever we had free time before we had our son: go for a cruise and get some ice-cream. So, after work and a relaxed dinner at home, he wanted to go for a drive. I did think it was odd, given that I always seem to be the one asking for the drives. We went for a drive anyway, because I wasn’t about to pass that up, then got ice-creams and parked at Scorching Bay Beach. As we were finishing up dessert, Winnie said, “Gosh, my hands are sticky. Do we have any napkins?" He knew I kept some in the glove box at all times. When I opened it up, I saw a little wooden box. I absolutely freaked out, not knowing what was happening or whether it was real - it was such a rush of emotions. To be sure I wasn’t seeing things, I reached out and grabbed the box to look at the ring. “Well,” he began, “do you like it?” All I could do was laugh and exclaim, too giddy to reply. “You haven’t said yet,” he reminded me. Again, I had to laugh as I replied, “You never asked me anything.” Winnie rolled his eyes, but he was smiling from ear to ear as he asked, “Will you marry me?” After I said yes, we went back to my parents’ place to share the news and crack open a bottle of bubbly. We knew the wedding was going to be different. Due to all the event numbers being reduced and conditions because of the pandemic, so much changed. We’d initially planned for it to take place in April, but the wedding was pushed back to September. So many loved ones couldn’t make it, but Winnie and I think of them as real heroes for giving up their seats so we could have our special day. I come from a Greek background, which means orthodox churches and other traditions - but we were after something a bit more casual, a bit more ‘us.’ We kept certain parts of my heritage in play, such as the linking of the crowns, symbolising two royals coming together. The extra cool thing about that was that the crowns originally belonged to my parents. People usually buy new ones, but that touch of ‘something old’ felt so right to me. I think it was a perfect wedding. We so missed the people who couldn’t be with us, but we’re grateful we could celebrate our love. It was especially lovely that our son, Hudson, was with us the whole time.” 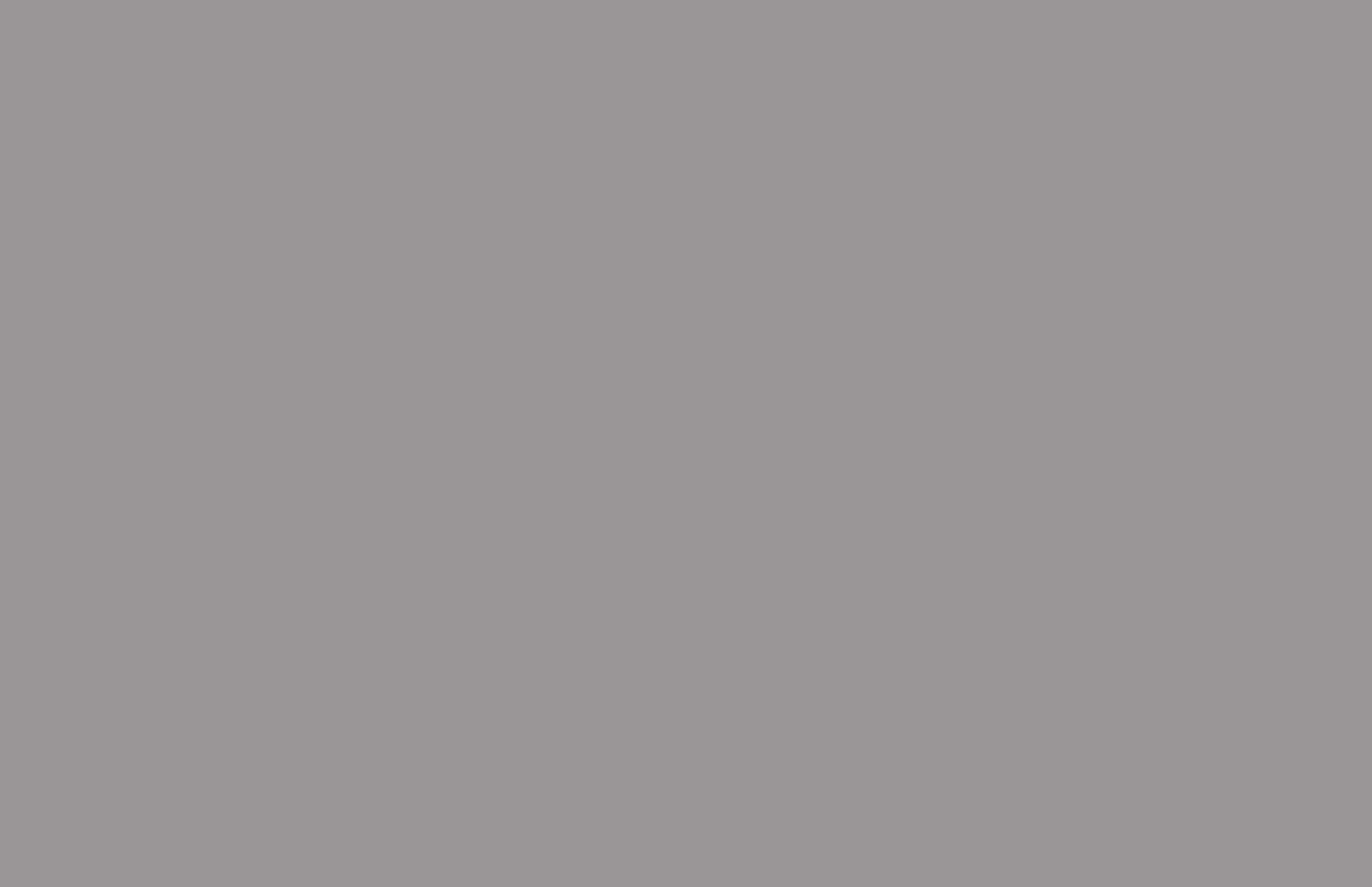 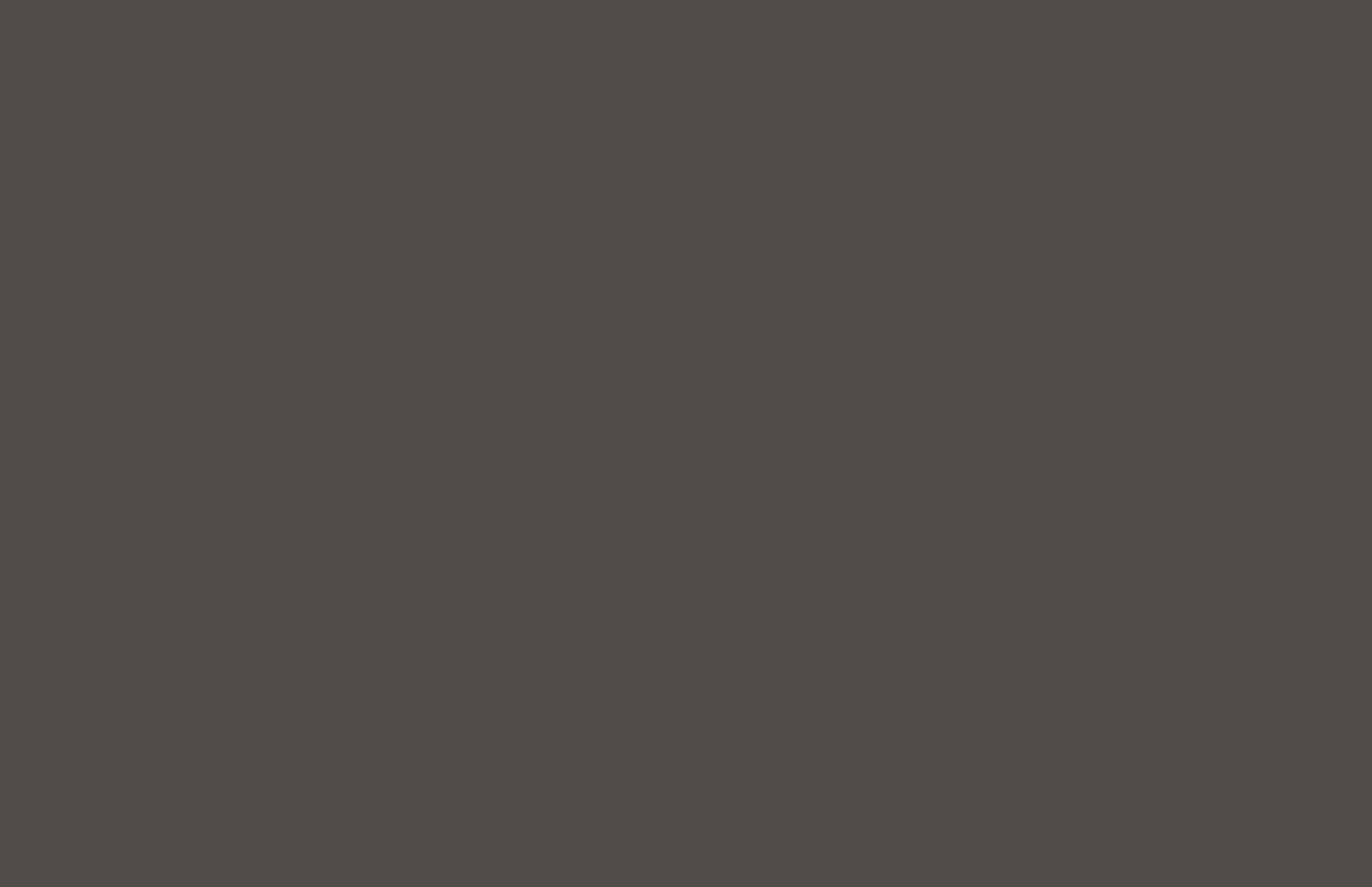 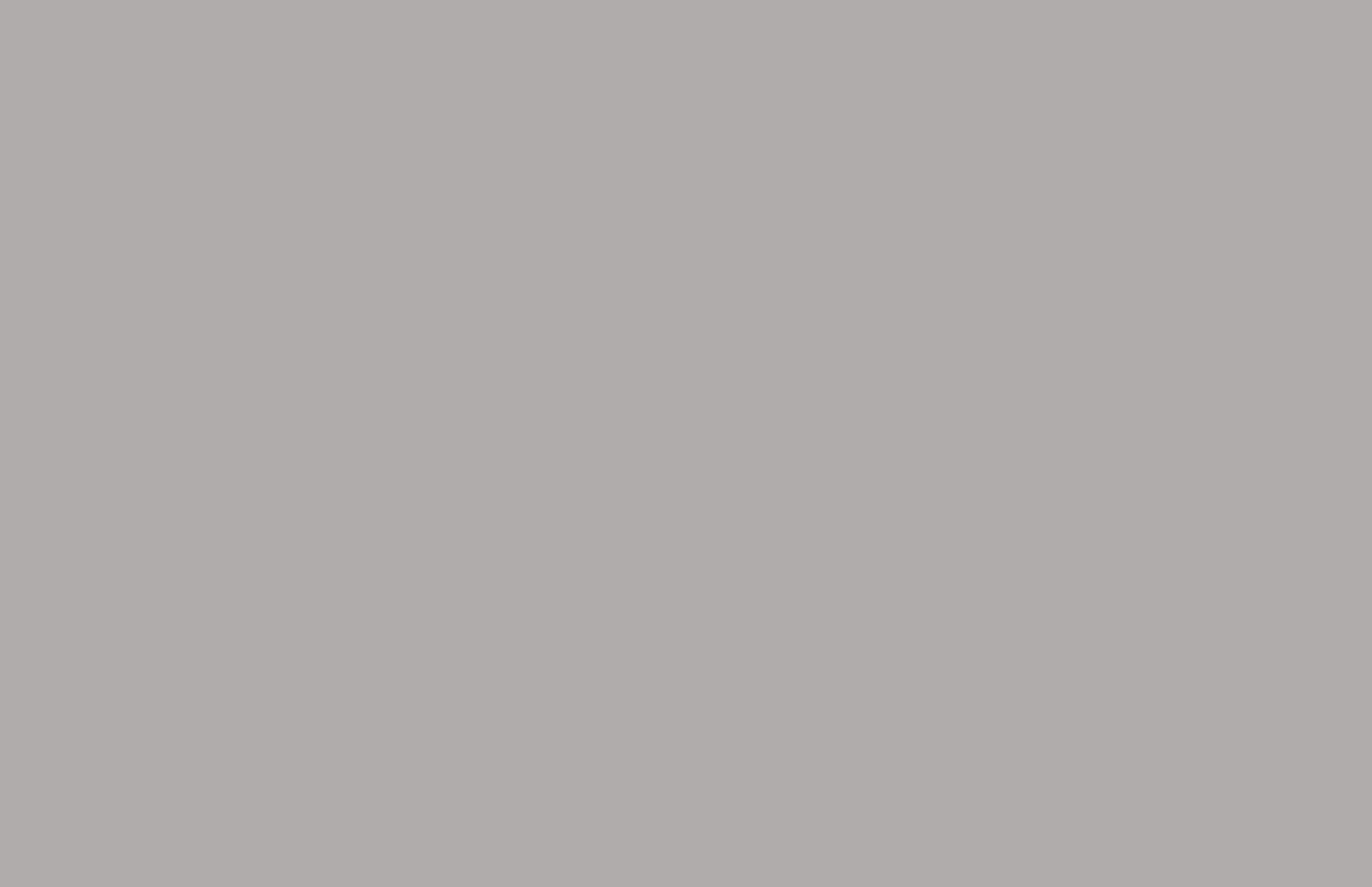 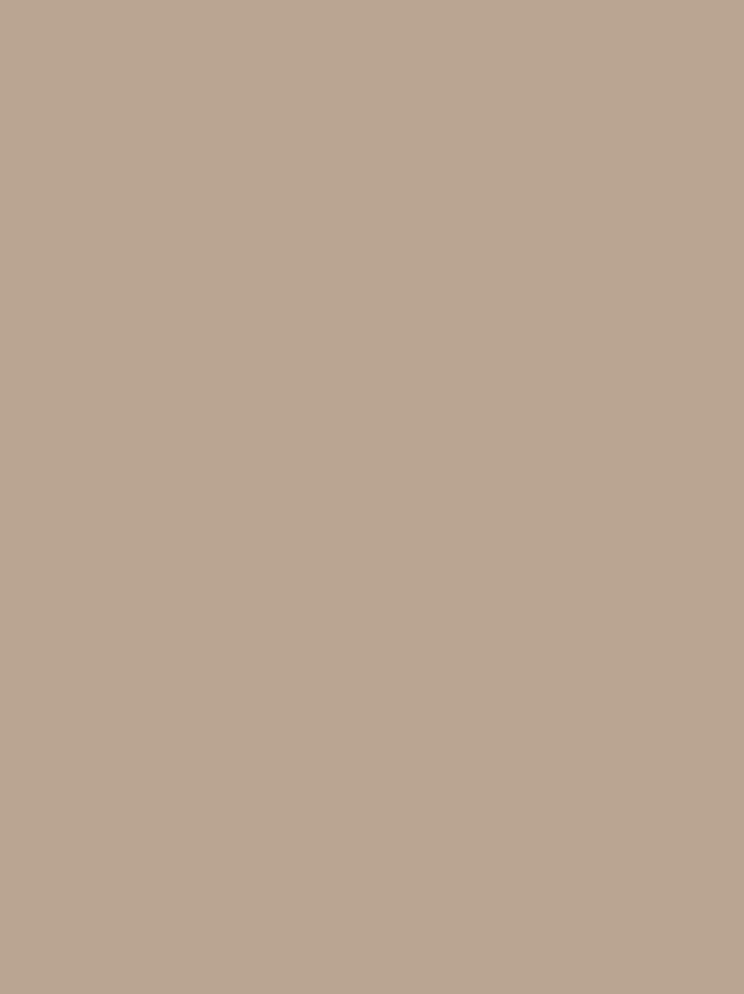 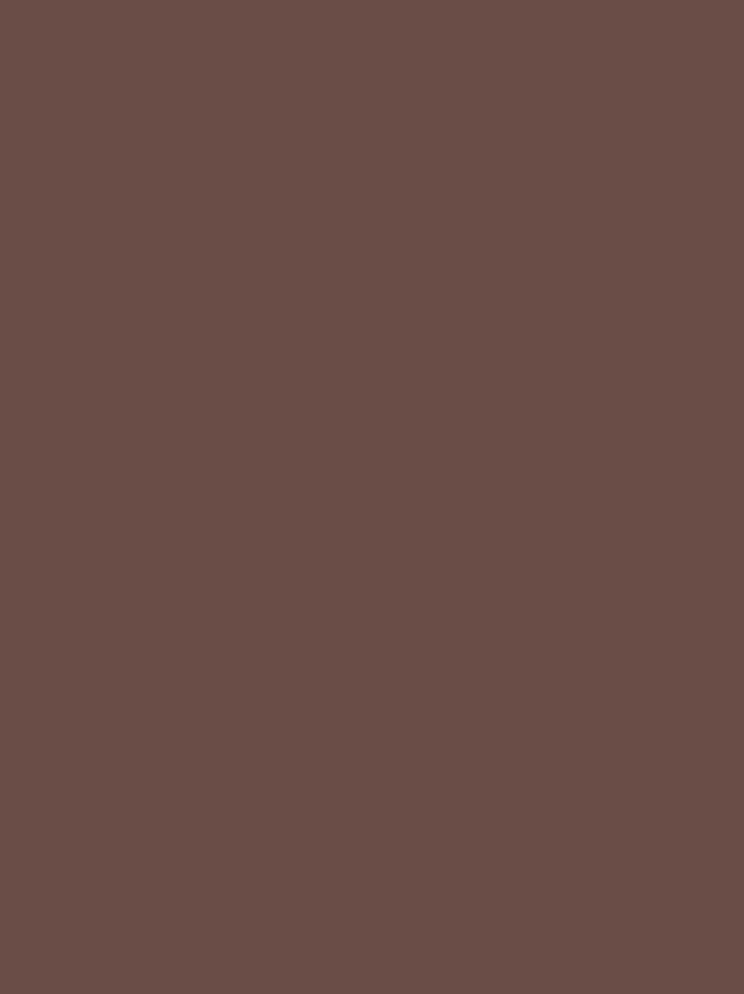 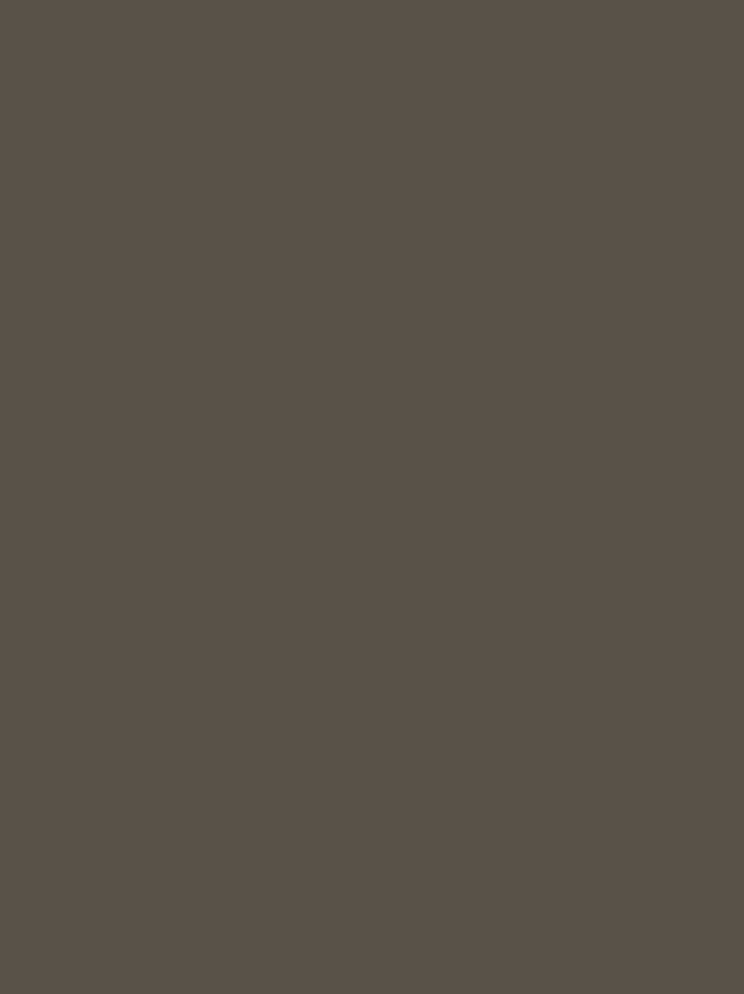 18 Snappy Touches to Add to Your Micro Wedding