Sam & Tiff are one of those couples that just make everyone around them smile. Even that's a bit of understatement, really – it's all the good things in life, like laughing until your tummy hurts and lying in the warm sun on a spring day. Hanging out with them is so much fun, and their wedding day was a perfect reflection of this. From the hilarious conversations during hair and makeup in the morning, through to them drinking champagne out of the bottle (at almost the same time, in totally separate locations, with zero prompting) to their epic vows (involving a line something like, “until we’re all old and shit”), the entire day was just so much fun. After their ceremony in Old St. Paul's Church in Wellington, we headed out for some cool shots downtown. They vibe they were keen for was a mix of 'cool old buildings and weird grungy stuff.' Back at Foxglove for their reception, the party was awesome: Tiff learned the traditional Samoan Siva dance, and the beers were slowly traded for whiskey and tequila as the night carried on. 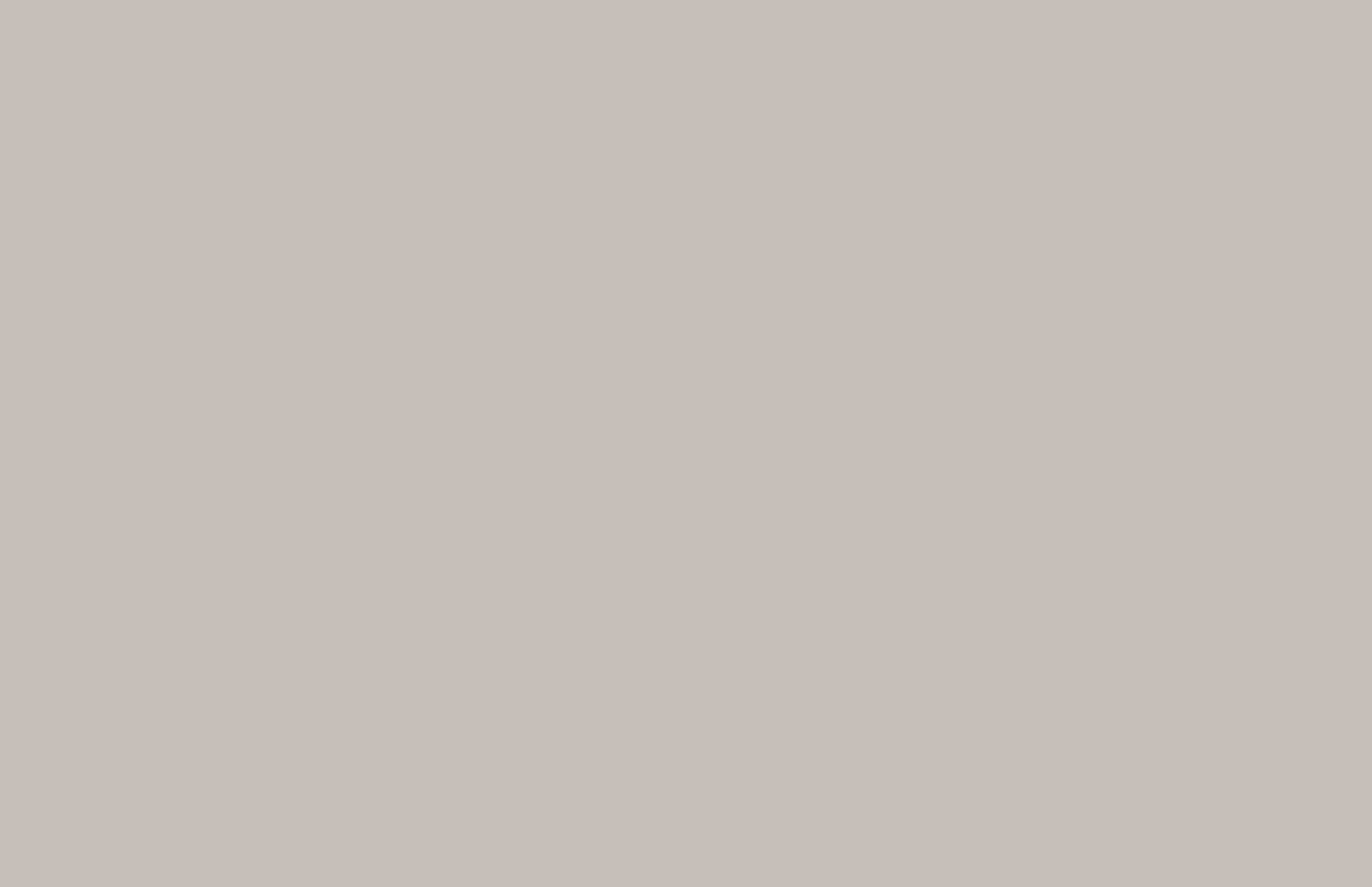 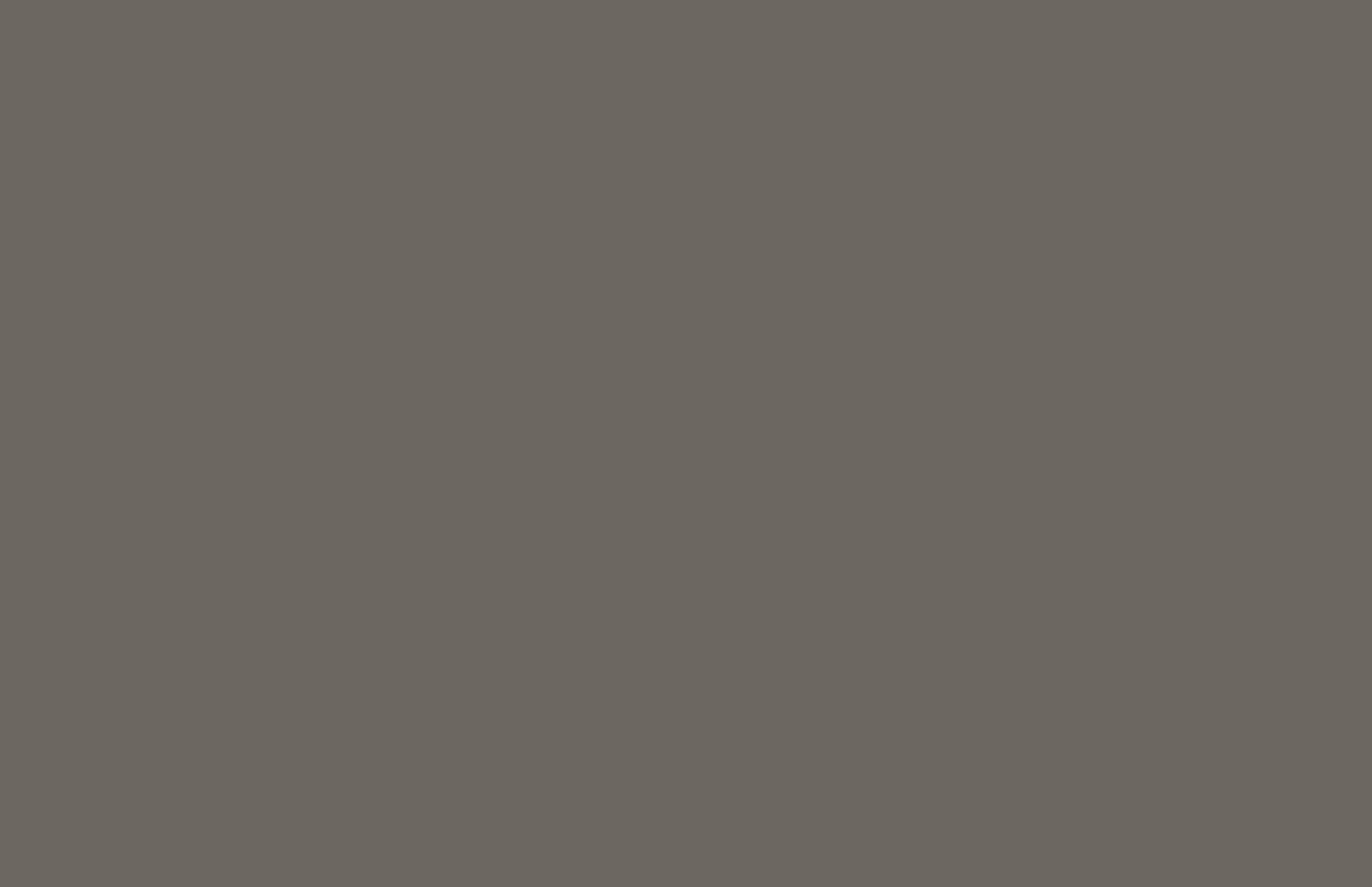 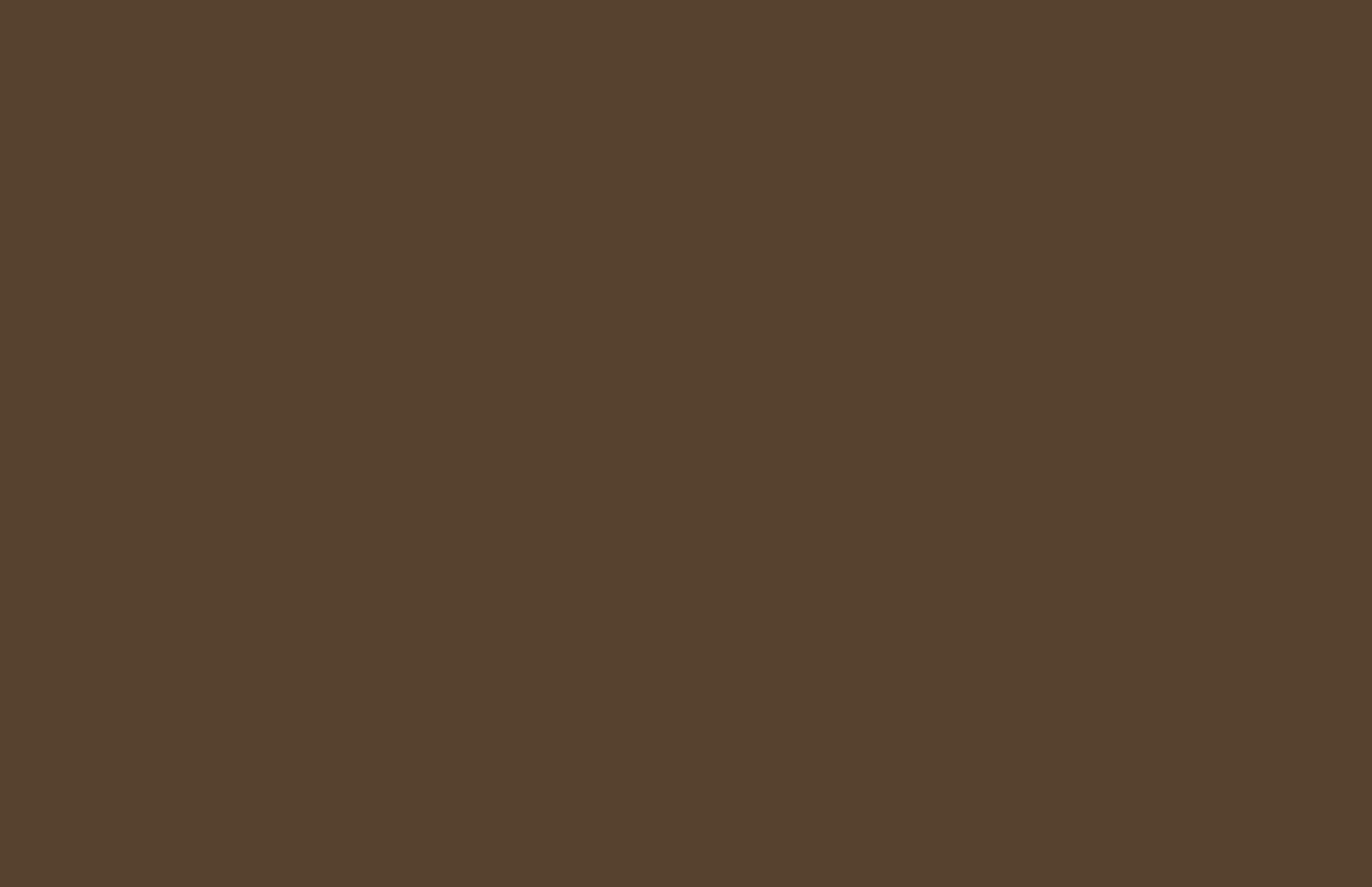 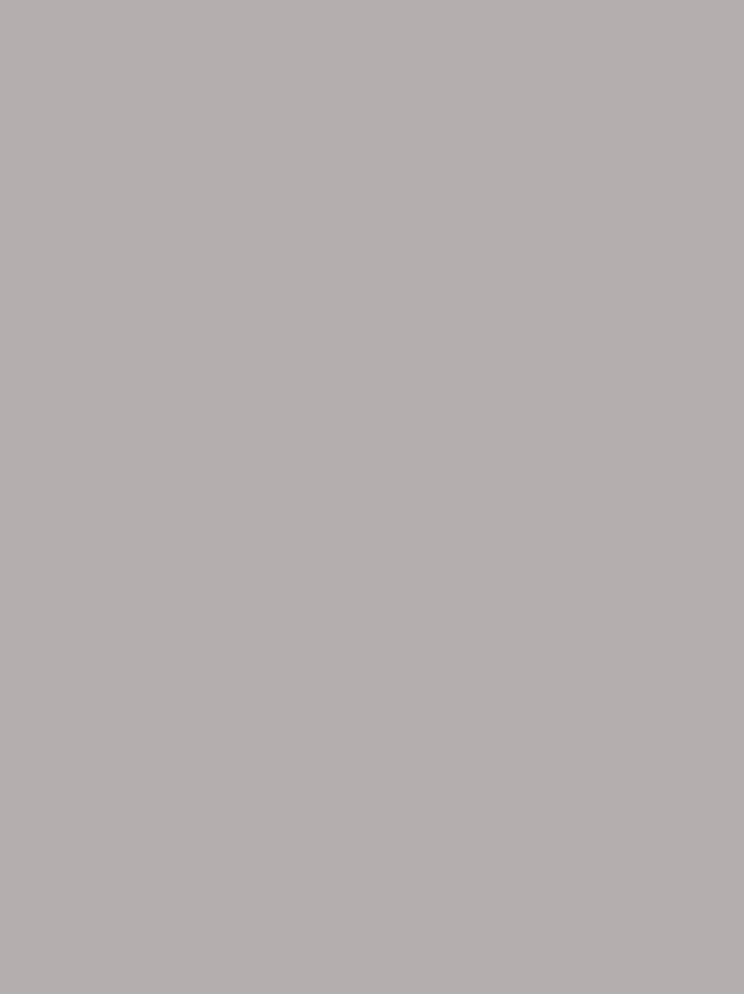 Trending Wedding Colours of 2021 and Why it Matters