“When Jason and I started planning our wedding, we only had a vague idea of what we wanted our big day to be like. We had the basics down: a relaxed setting surrounded by nature, the food to be exciting, for traditions from our two cultures (German and Kiwi) to happily co-exist, and, for Jason, cheeseburgers to feature at some point. Most importantly, the idea of a weekend away with family and friends was to take centre stage. Seven months of preparations (possibly less for Jason) flew by, and, in late January, a convoy carrying a piano, DIY decorations, homebrewed beer, a BBQ, our favourite homemade desserts from our childhoods, and a log of wood made its way from Wellington to the Wairarapa. Rose & Smith at Tauherenikau brought to life the setting that we had imagined: guests sat beneath the trees, and a pianist friend of ours played “Salut d’Amour” as I walked down the aisle. The friend who had originally introduced us to each other told the story of how the first few years of our relationship was spent via long distance between Germany and New Zealand. Following the ceremony, we performed a typical Bavarian wedding tradition. Our family and friends stood well back from us as we picked up a two-man bucksaw and proceeded to cut through the aforementioned log of wood. Successfully navigating this challenge demonstrates a couple’s ability to work as a team. When we passed the test, after much huffing and puffing, we were rewarded with yakitori, bao buns, meat slow cooked over a wood fire and Martinborough wine (or the homebrew, for those who were game). I was given an extra gift when, at sunset, a projector appeared. There was a video that was played, one filled with messages from family and friends in Germany who were unable to make the trip. I was completely taken aback and, for the second time that day, tears came to my eyes. The final formality was our first dance under the festoon lights of an outdoor dance floor. At 10pm, cheeseburgers hit the grill and Jason’s wish was granted. The clouds opened and a light shower fell upon us, but our incredible DJ, Andy from Hype Entertainment, let us dance the night away." 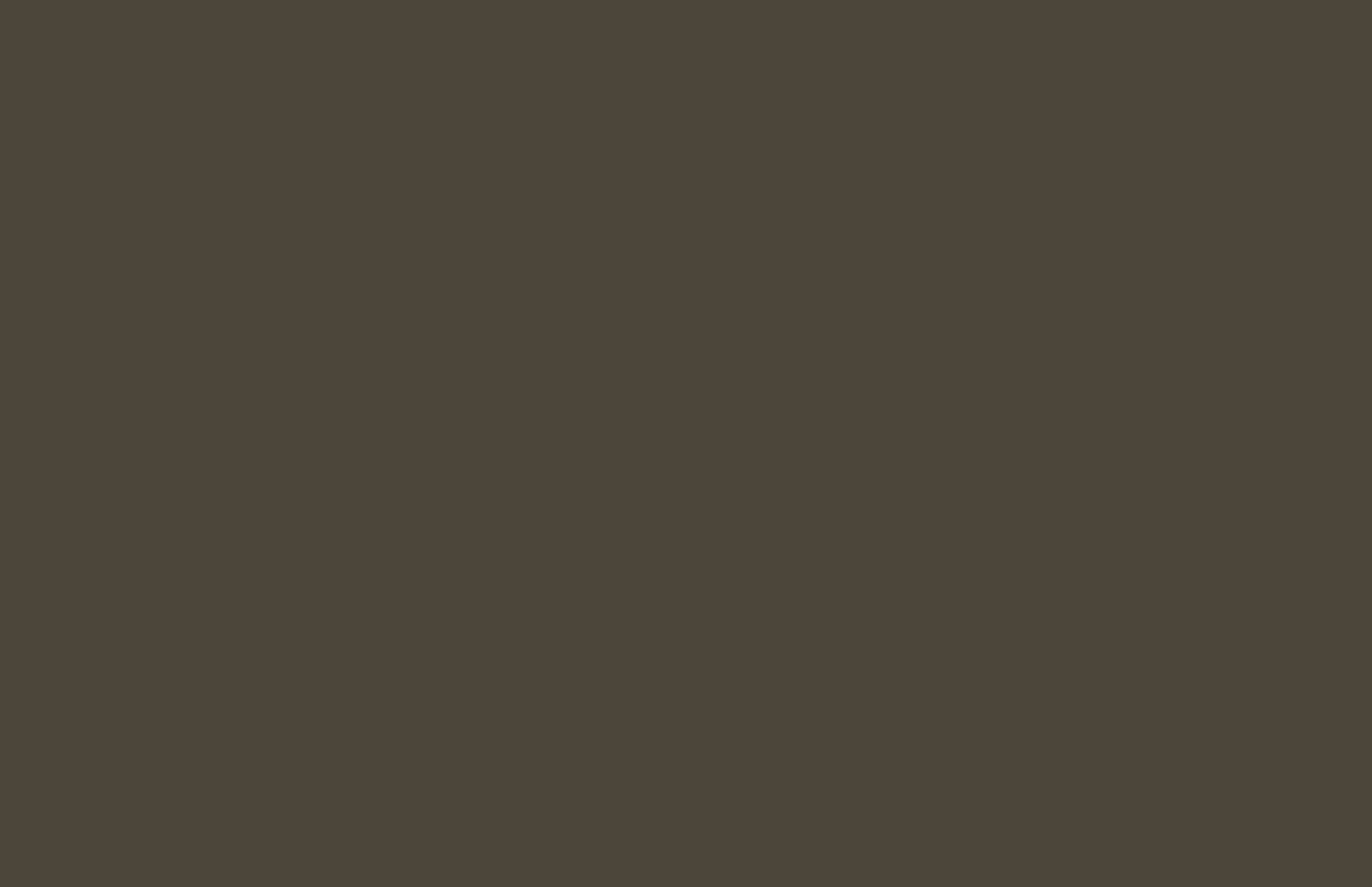 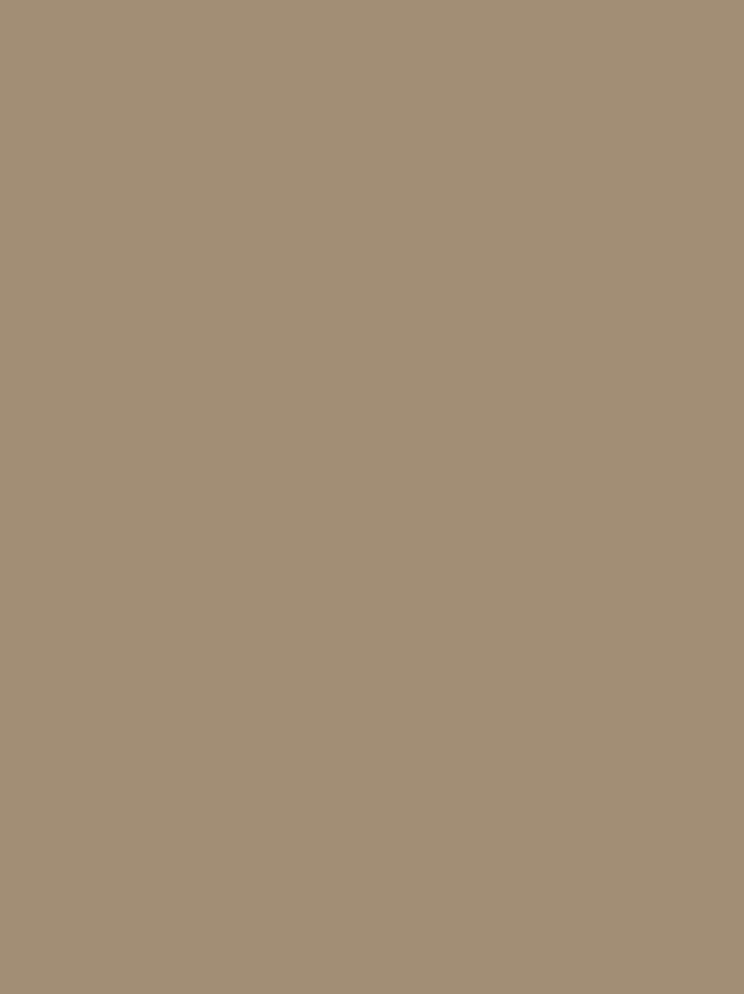 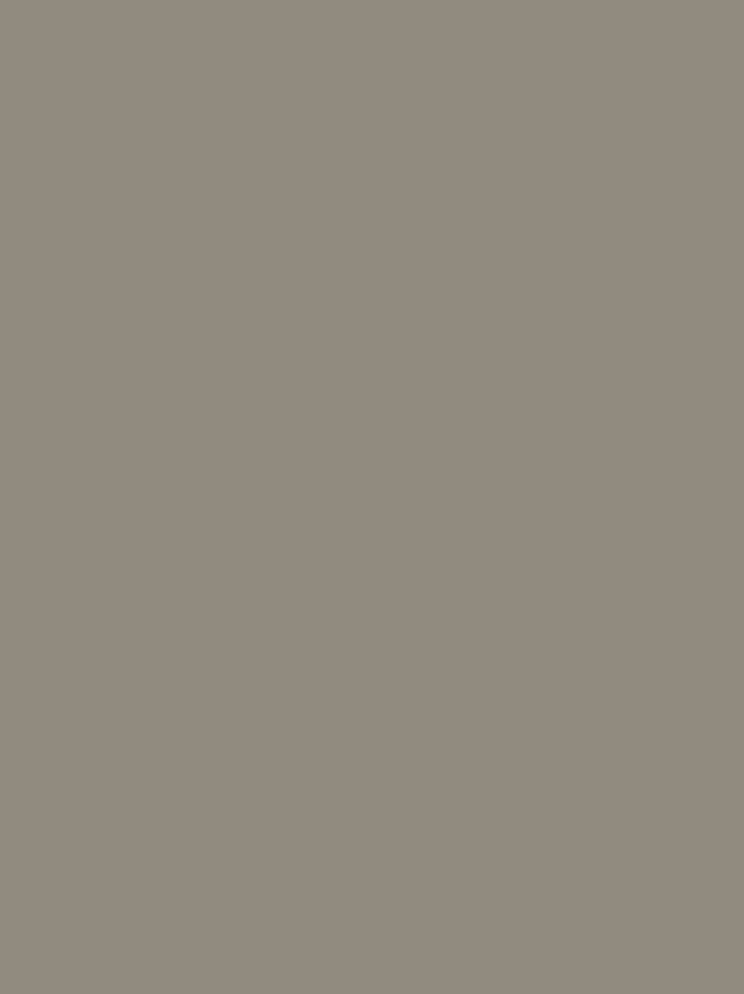 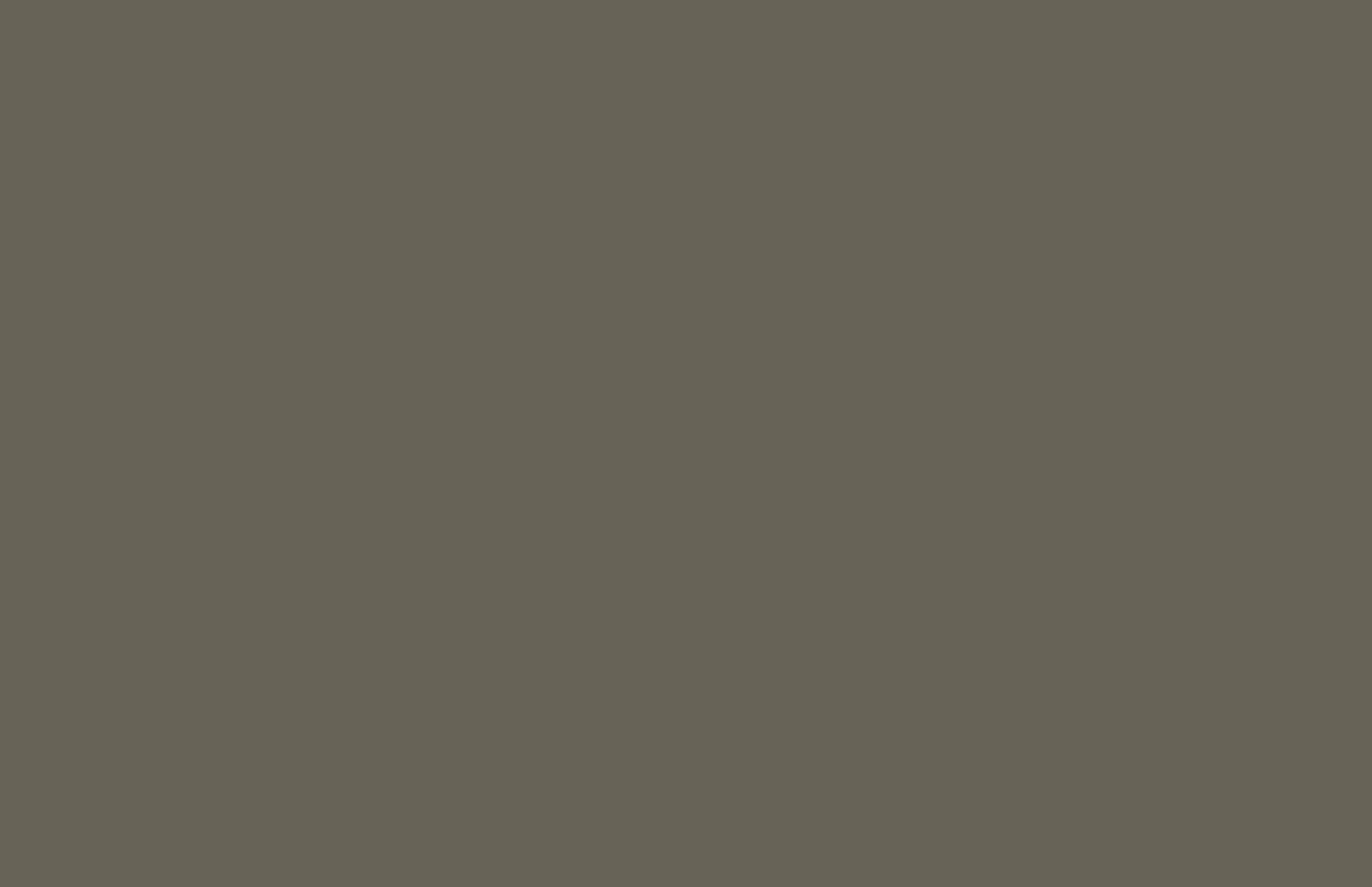 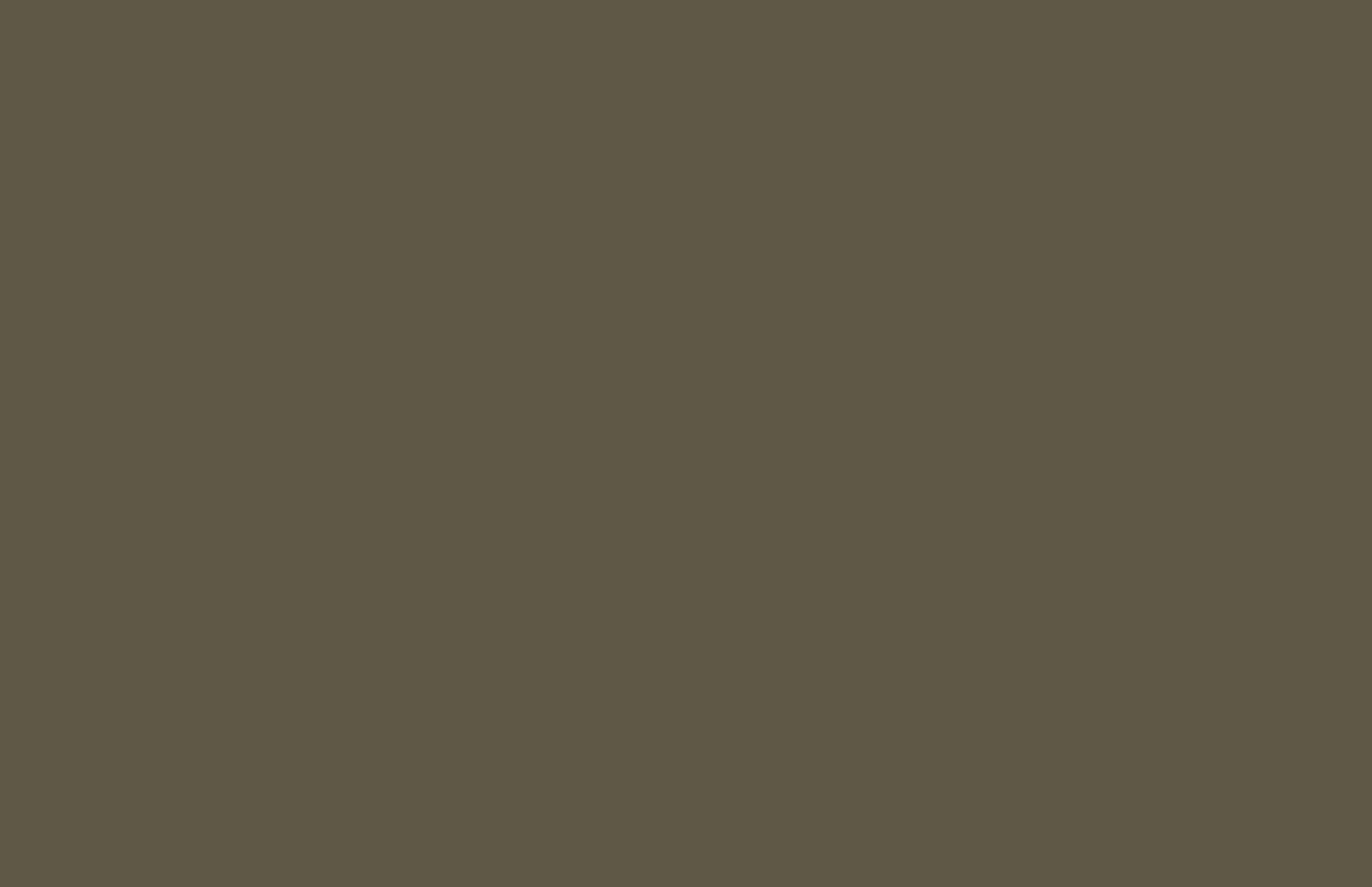 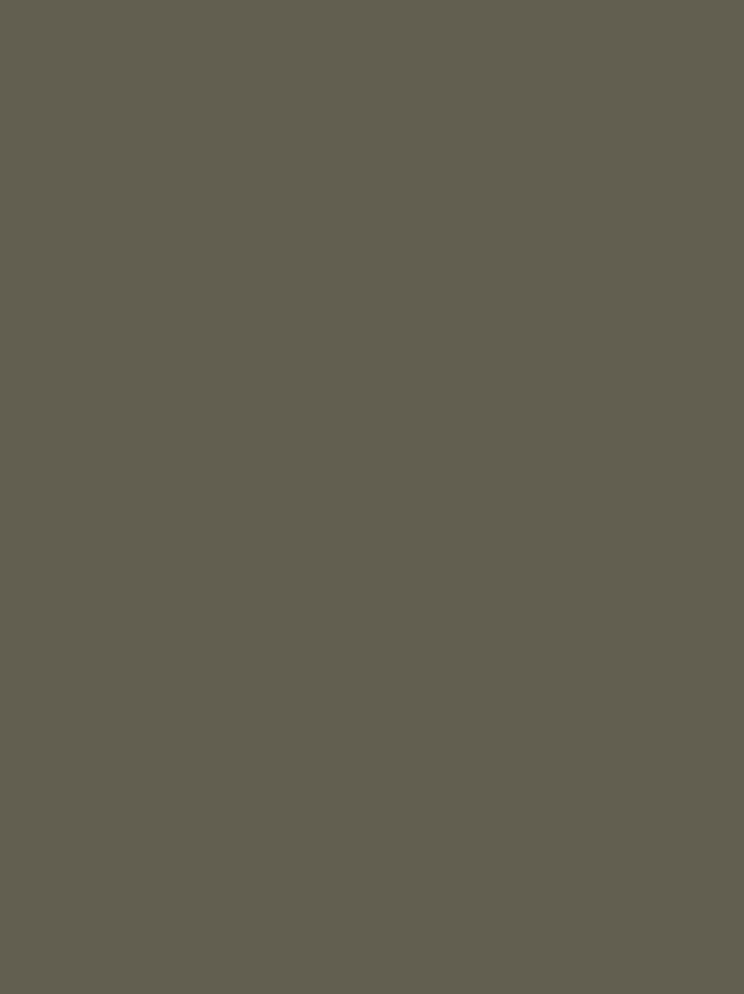 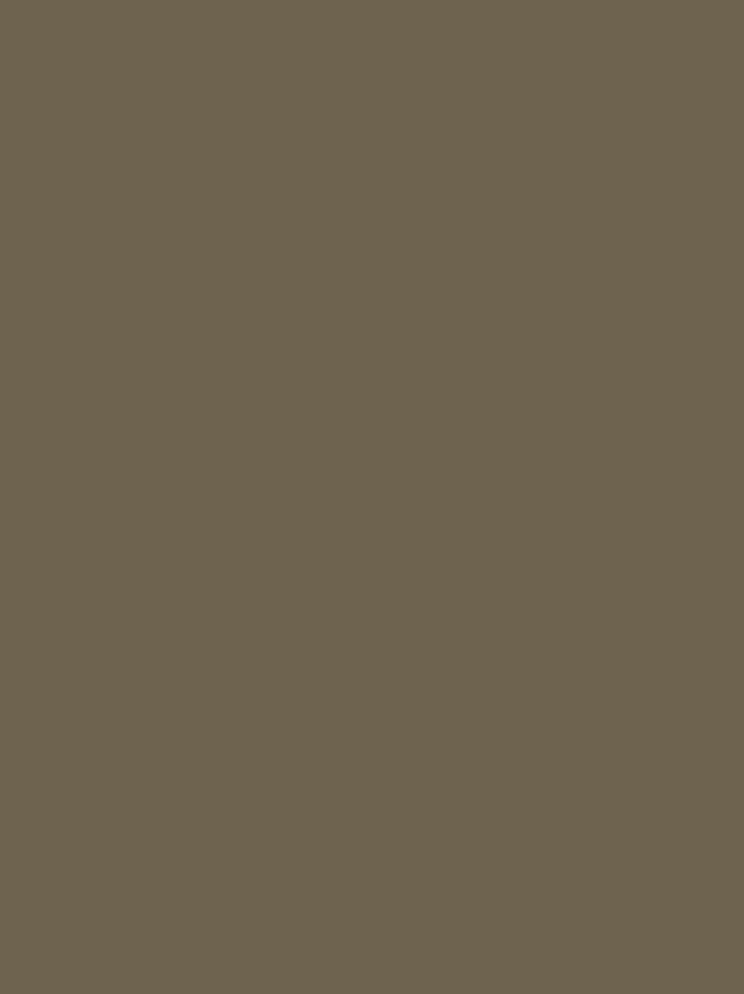 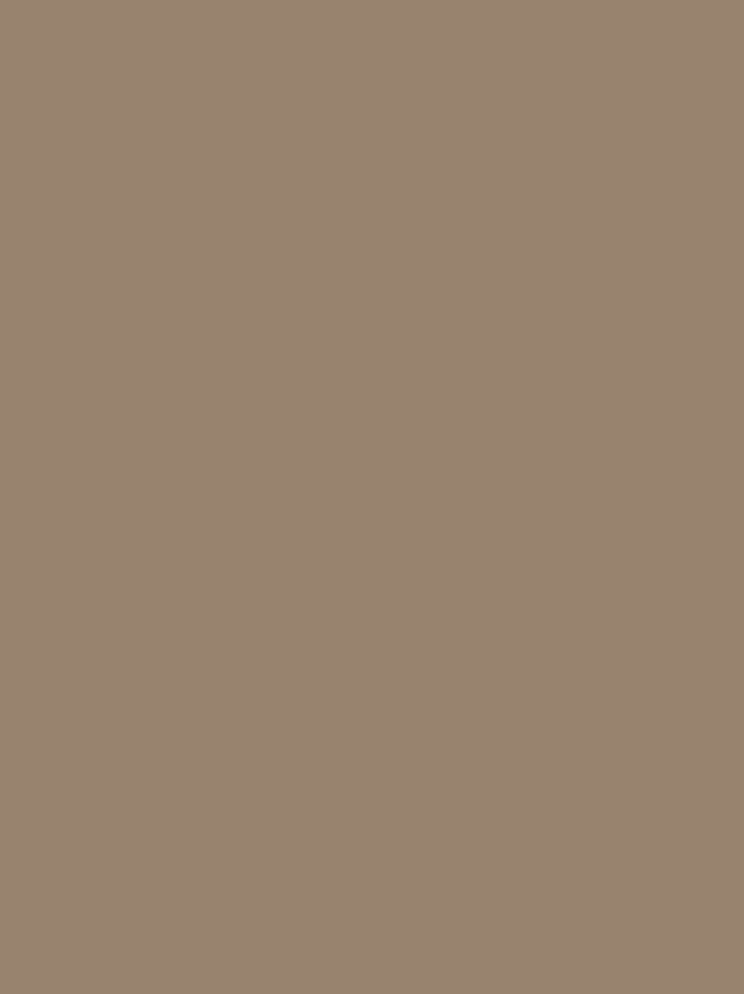 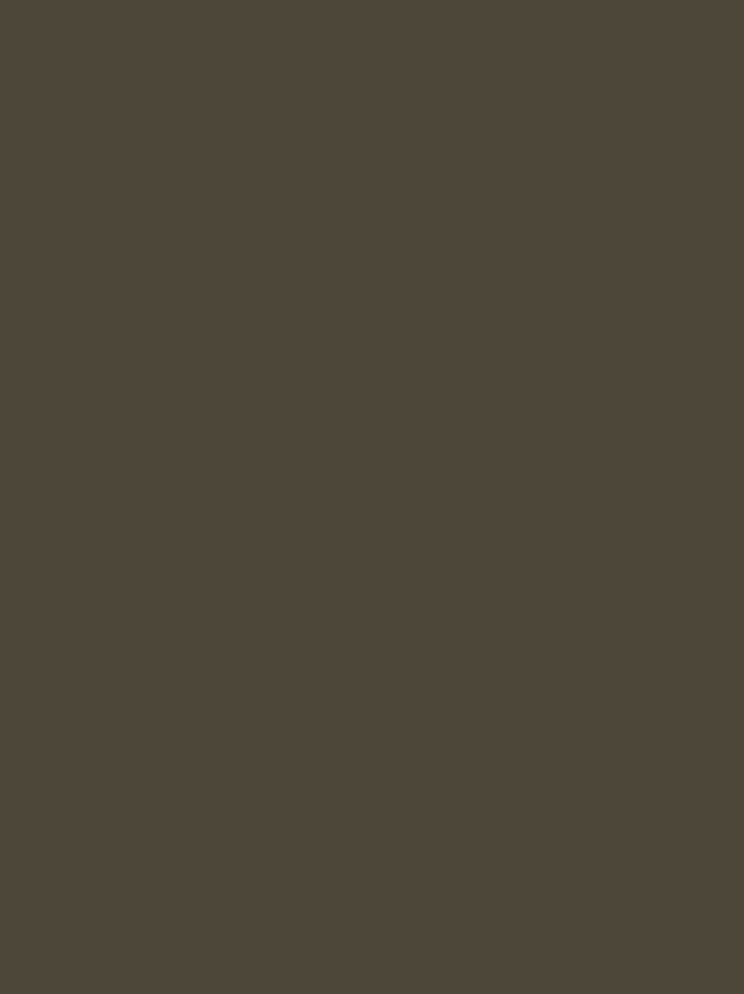 Why You Should Have a Bistro-Style Wedding