"We were friends before we started dating. In fact, before Lox and I met, I befriended all of his friends whilst he lived overseas. When he came back, we met at a party and I, pretty tipsy, spent most of the evening demanding that he look at pictures of my cat and tell me how cute he is. Fortunately for me, he's also a cat person. One of the things we do as a group is regularly going to weekly pub quizzes in the city. Lox and I would spend all that time ignoring the questions and talking to each other. After the quiz was over, I would drive Lox home. Lox spent several weeks thinking I was just a very nice person, offering him a ride home more than half an hour out of my way. He didn't realise that I never offered anyone else a ride, and I was clearly doing it because I was super into him. After a couple of months of this, he finally clicked. When we were on holiday in Melbourne, we were watching the penguins coming in to nest at the wharf at St Kilda beach. The sun had just set, so it was quickly getting dark, and Lox suddenly suggested we go to an isolated part of the wharf so he could take some photos of me looking at the city. I thought it was a bit weird because the lighting was pretty terrible, but I didn't want to shoot his idea down. When I turned around to face him so he could take his photo, he was down on one knee. And no, he didn't take a photo. I had never considered my parents' home as a potential wedding venue, but when Lox suggested it, it felt so right. We wanted our wedding to feel like us and involve as many of our loved ones as possible. We're really lucky to have lots of friends who were willing to help out. One of our good friends is a graphic designer, so made our invites and seating chart; another friend is a celebrant so he "married" us; another friend is a baker so she made our cake. We were also both set on the idea of having a live band, which was a fantastic decision as it got everybody dancing! When the day was done, we couldn't have been happier about how everything went - it felt so personal and was exactly what we wanted. That time, we got plenty of photos." 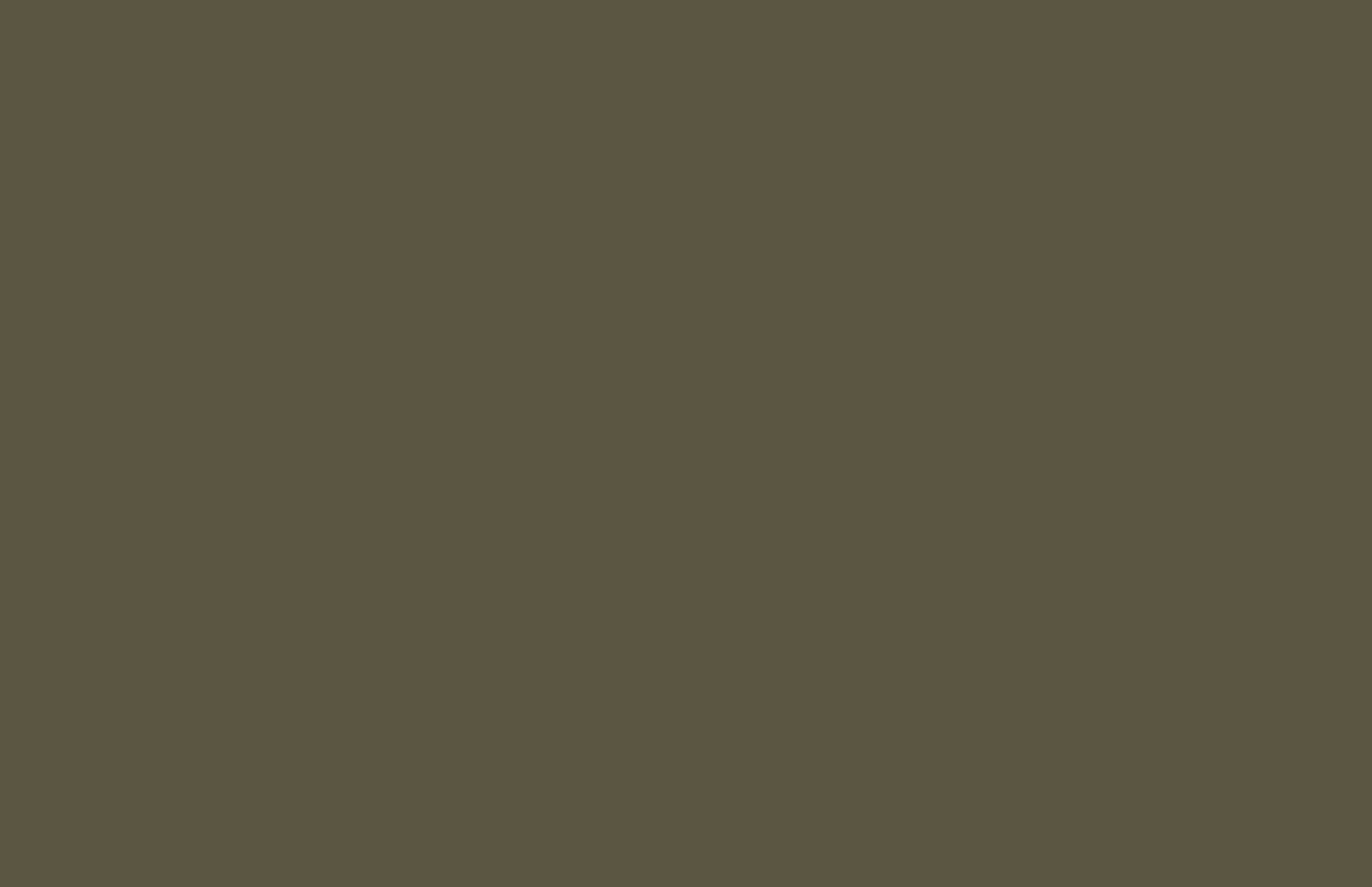 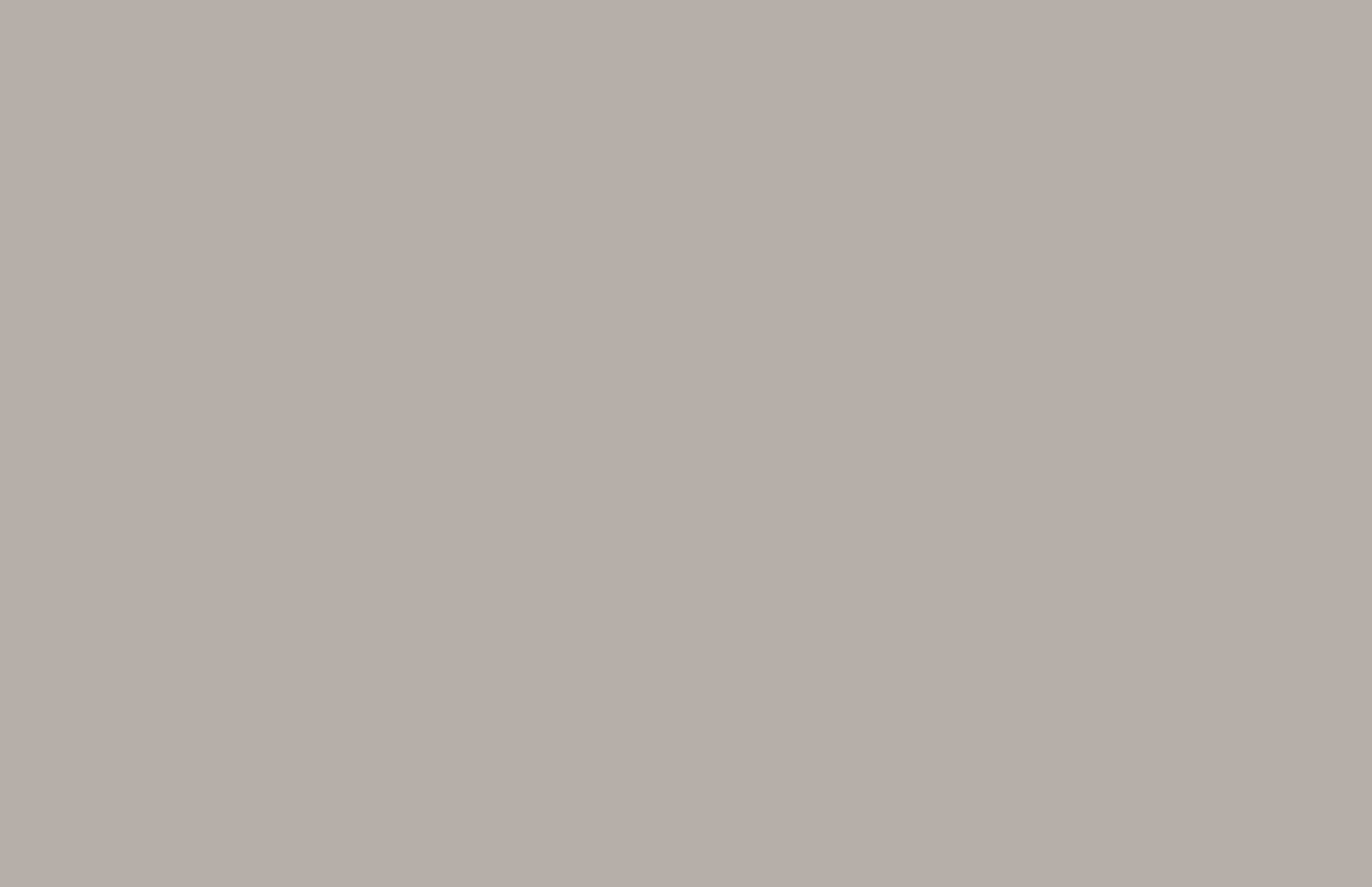 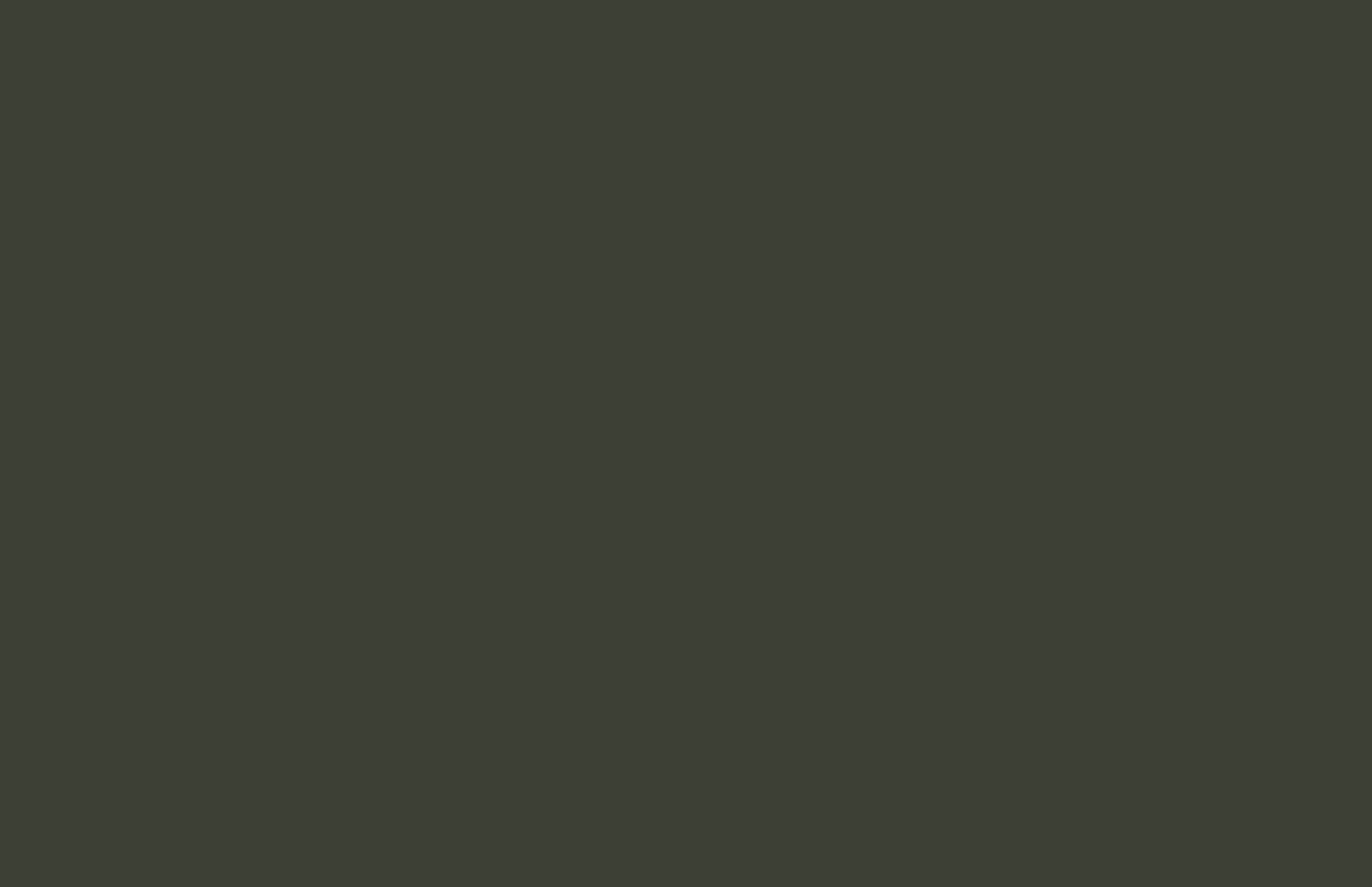 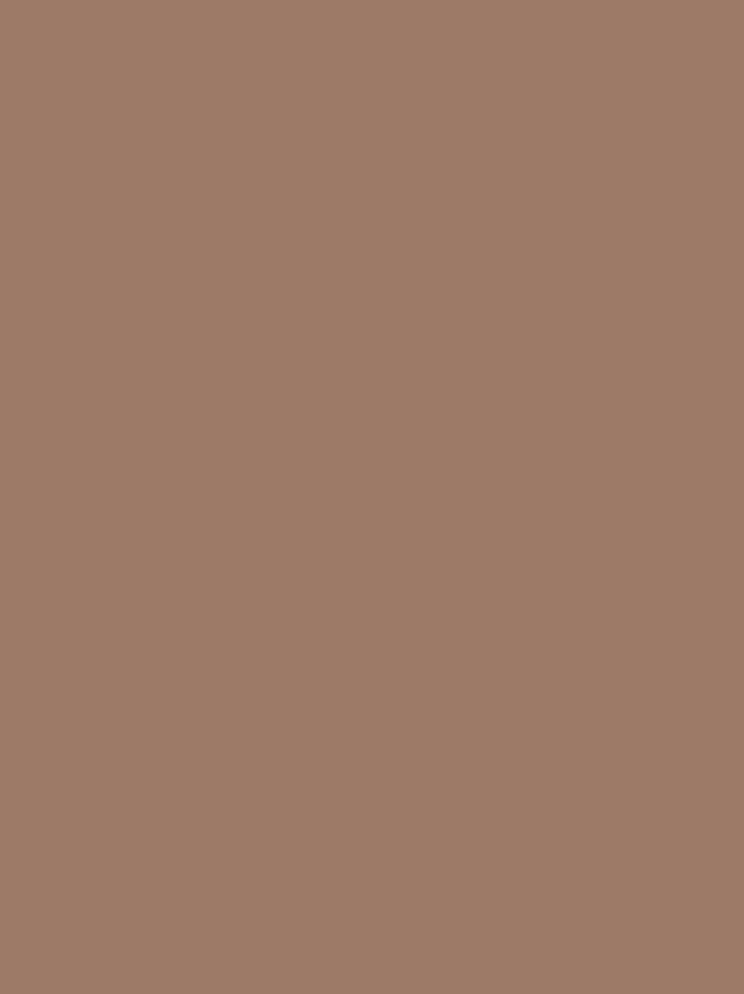 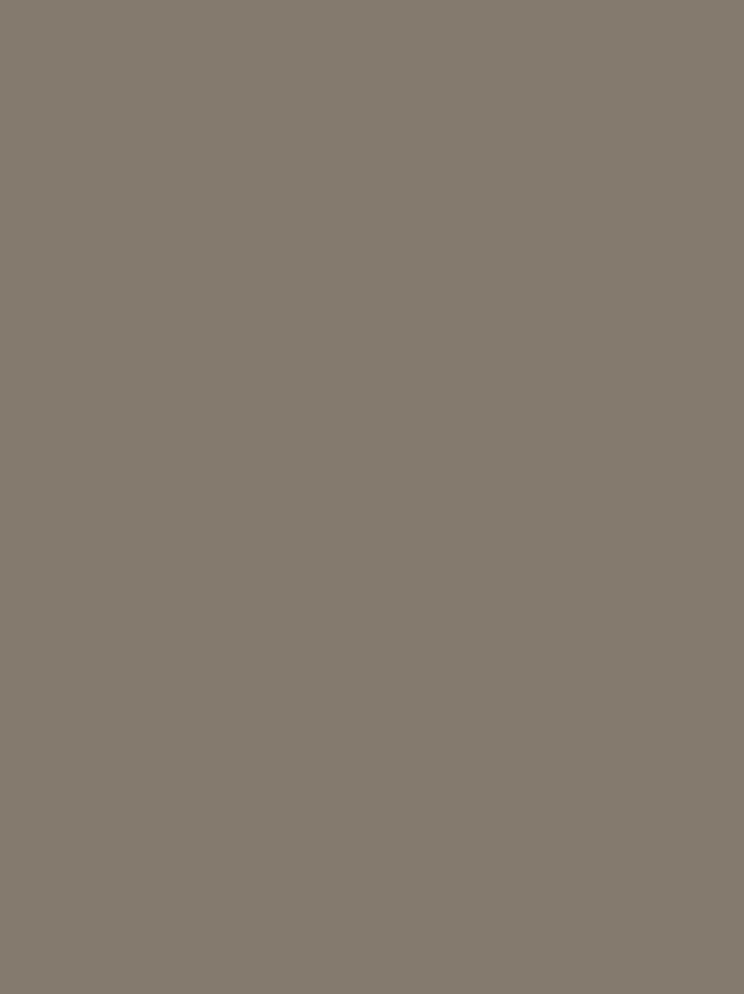 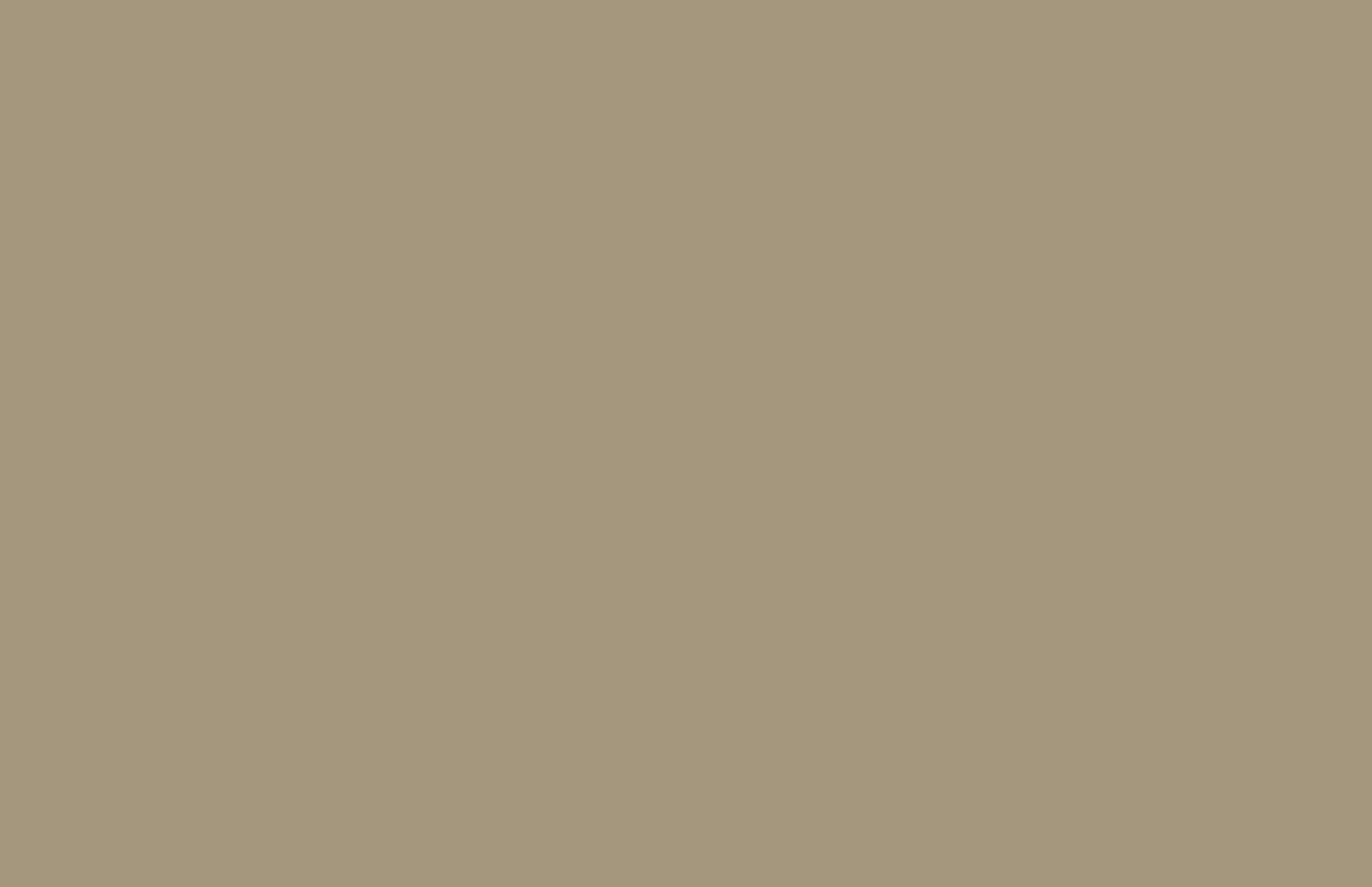 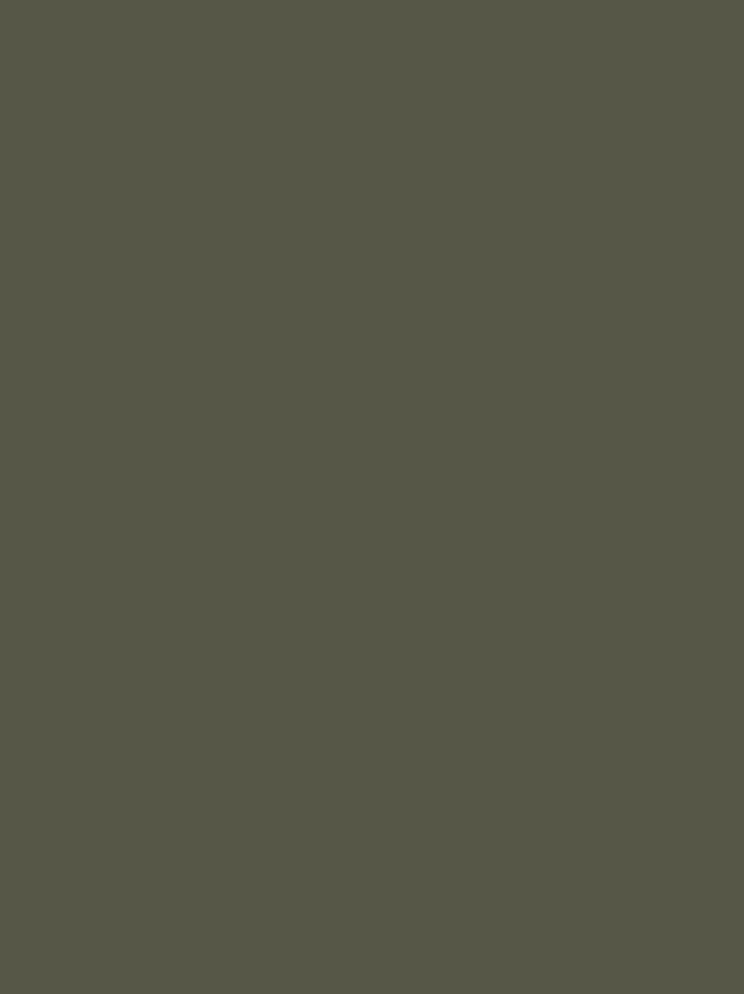 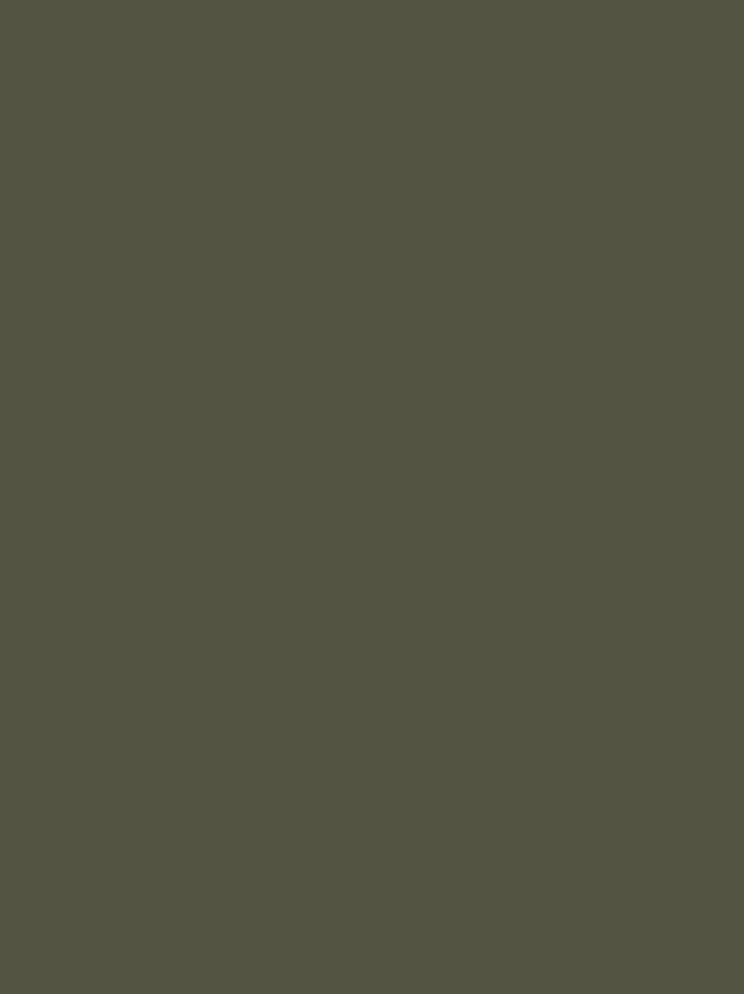 100 Enchanting Quotes about Love for Your Wedding Day