“Our story first began in October 2012 in the South of France. Anna had her first interview onboard a yacht — one that I was currently working on. We met while I was stuck behind a large tumble dryer carrying out some repairs. I could tell she was impressed with my manly repair skills and grease-covered face and I really don’t blame her. Jokes aside, Anna got the job, and I was blessed to be able to get to spend lots of time getting to know her. We grew closer and closer — as we spent more time together, we eventually became best friends. I finally worked up the courage to ask her out after a whole year — sorry, Anna. Since then, we have only grown fonder of each other. We pretty much spend every minute of the day and night with each other at work. During our time off, we travel through different countries together and explore places. Our love has only grown stronger, for which I’m so grateful. On the 8th of December 2017, a date I’ll never forget, I got down on one knee amongst the grapevines in Martinborough. She froze, then asked me if this was a joke. After she realized it was actually real, she said yes, but she was stuck in a state of shock for hours to come as it slowly sunk in. I didn’t mind, because we have the rest of our lives to spend together.” 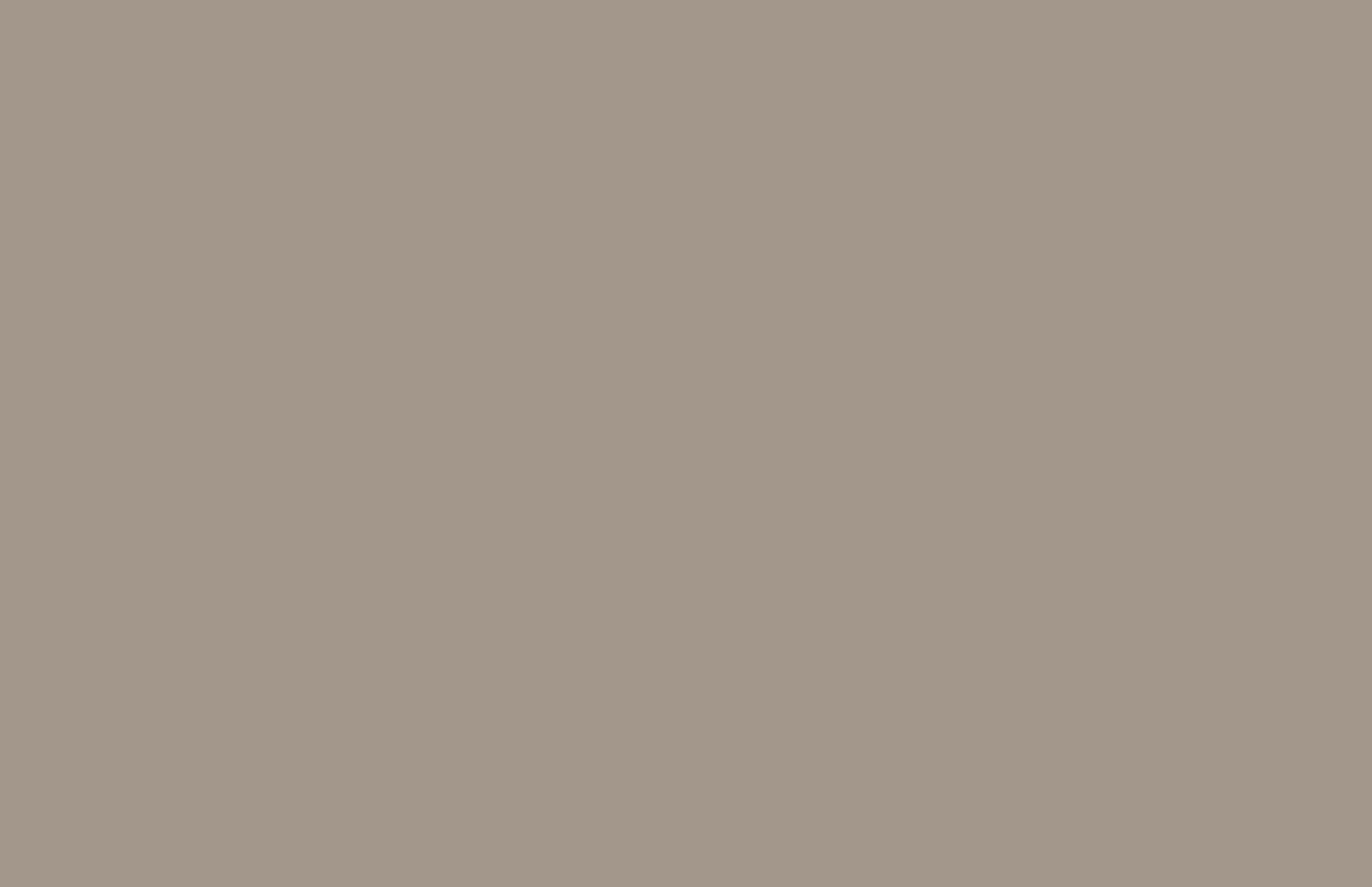 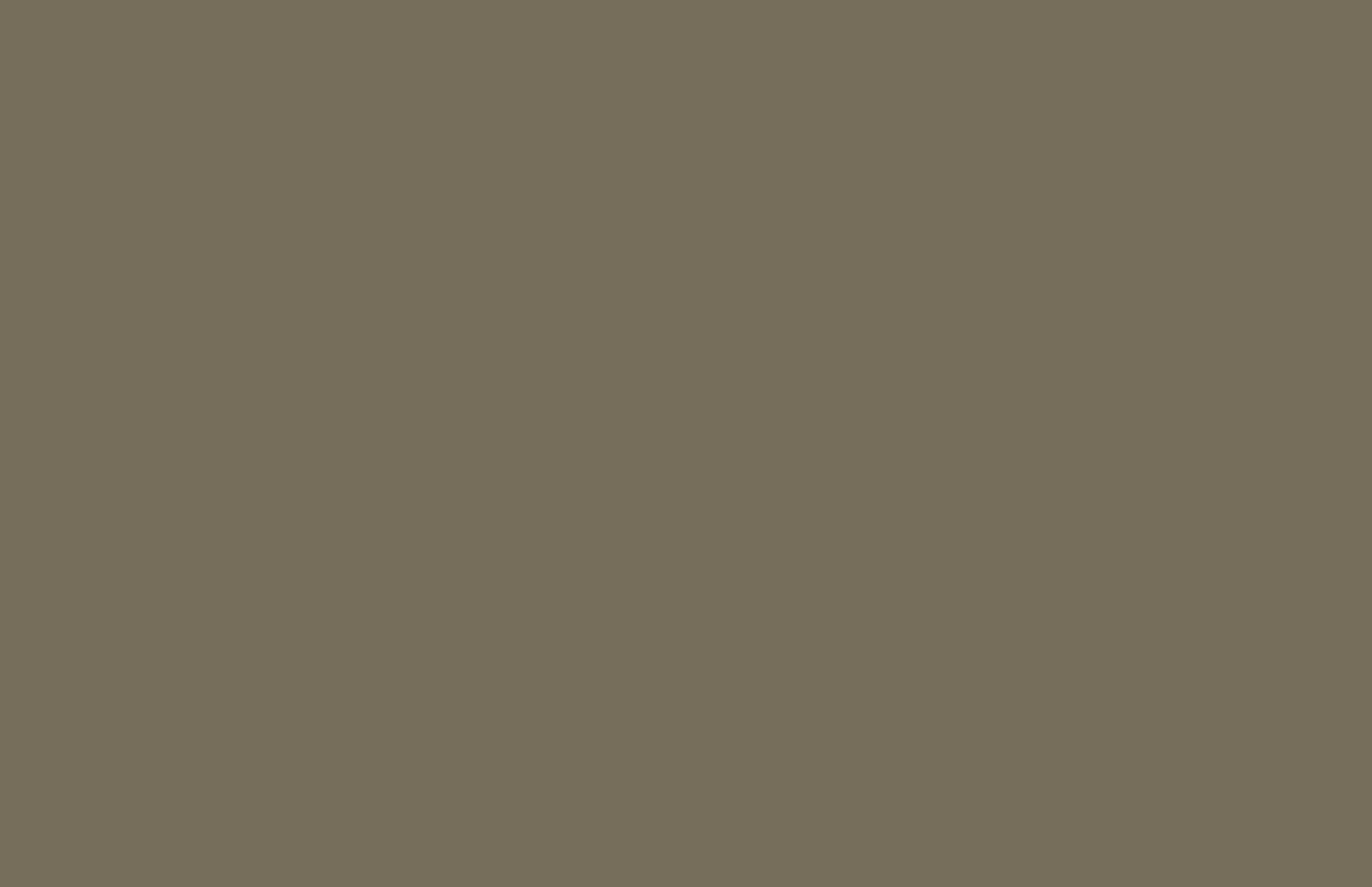 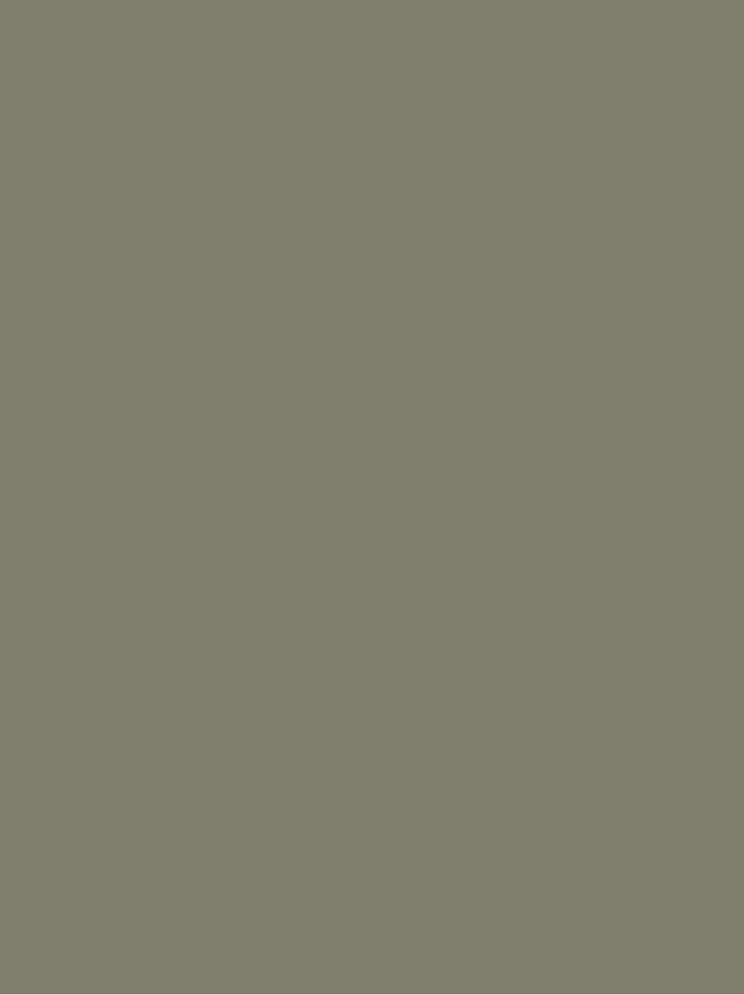 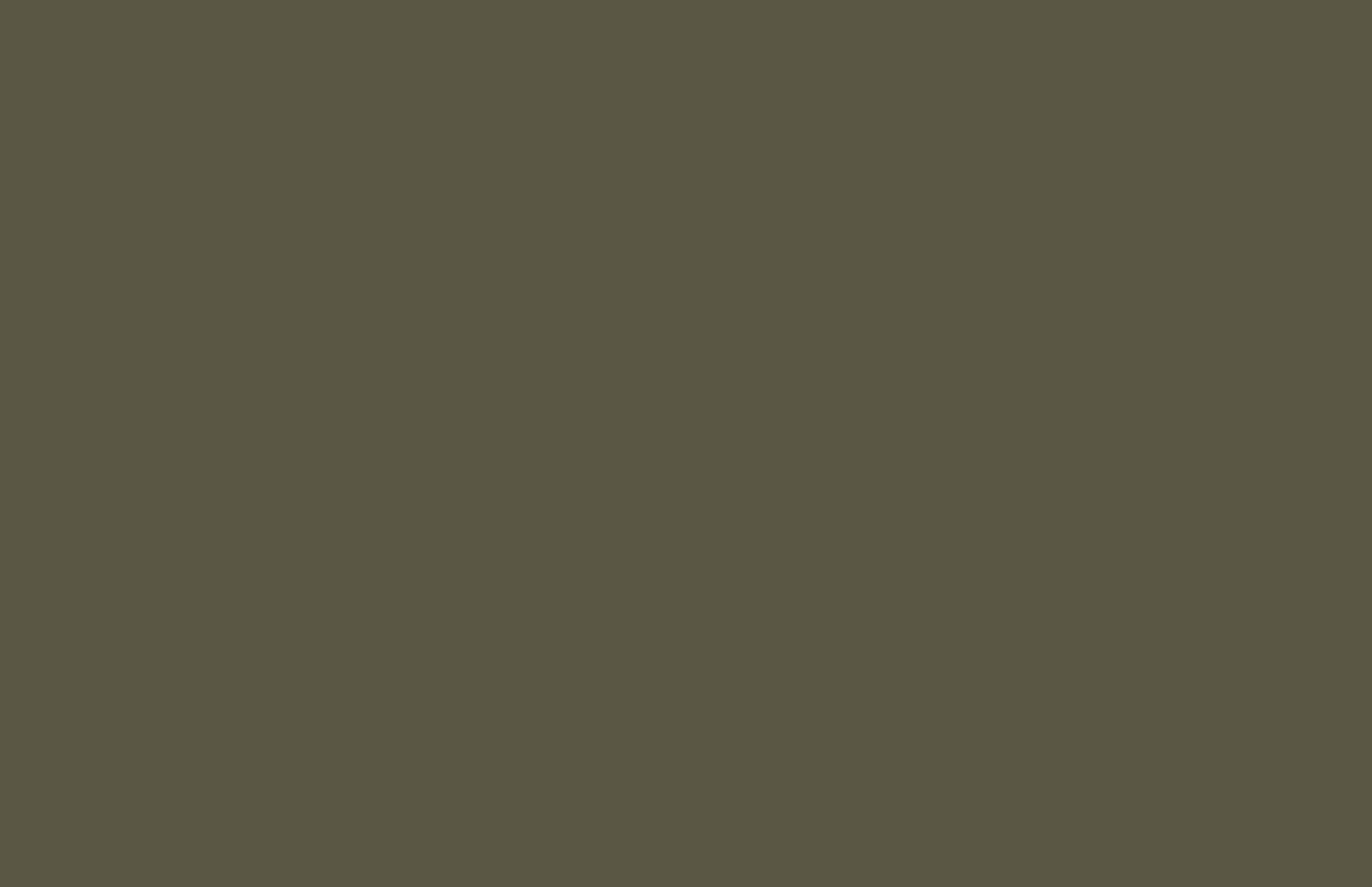 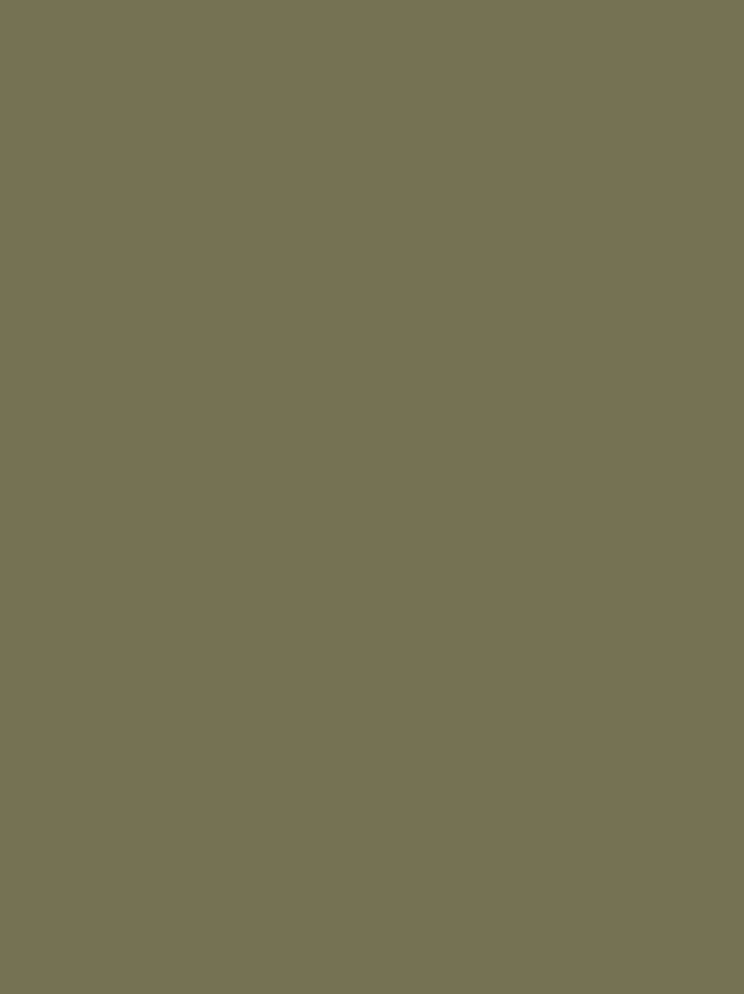