"Ann and I met the "modern way," as it were, through an app that connected us. After a week or so of chatting, we decided to meet up, and I invited Ann to one of my favourite restaurants, Bresolin. For both of us, that first date was magical. We both describe it as "our minds connected" - right from the bat, we could understand what the other person was thinking. More dates followed in quick succession, eventually leading to me organising a trip down to Queenstown apparently in celebration of us both turning thirty. Of course, I had other plans. After a morning spent horseback riding in Glenorchy (with slightly dubious weather), we stopped by Bob's Cove and took a short hike to the viewpoint (by which point the weather had taken a turn for a better, giving us crystal clear skies). Once we were up there, I waited until we had the place to ourselves and did a traditional proposal on one knee. Neither of us has much family living here, so we set out to create a small, intimate wedding with just the people who are closest to us, with some close relatives coming over from overseas to celebrate with us. Wellington is very special to us, as it's a place far from where both of us were born and raised (Ann in China, me in the Netherlands). It's amazing how both of us came from so far, both decided to settle in Wellington because we love it so much here, and then met each other against all odds. We wanted a wedding that reflected the character of Wellington, and, it should go without saying, with good food. One thing we did is try to pick the best people for everything. You only get one shot at getting your wedding right, and picking the right people for the right jobs means you get the best wedding and, more importantly, with the least amount of stress because they know what they're doing. We'd initially planned for our wedding to be at Old St Paul's, but, due to some unfortunate circumstances, they had to cancel. We ended up switching to Boomrock, which was an incredible venue in its own right. It's always nice thinking of how everything worked out in the end." 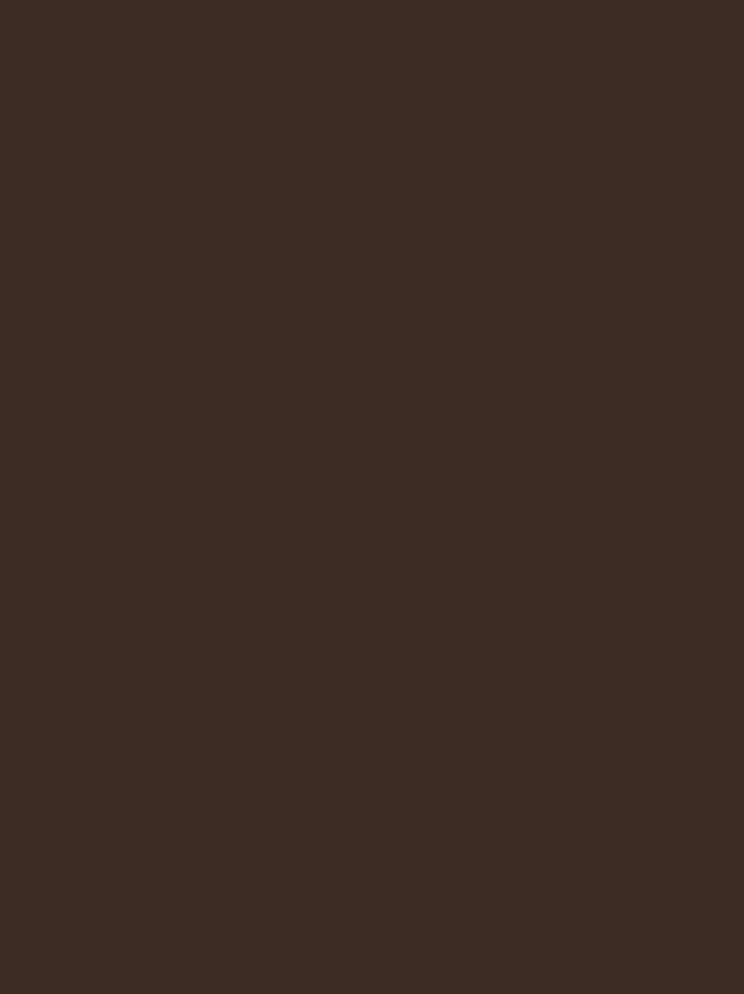 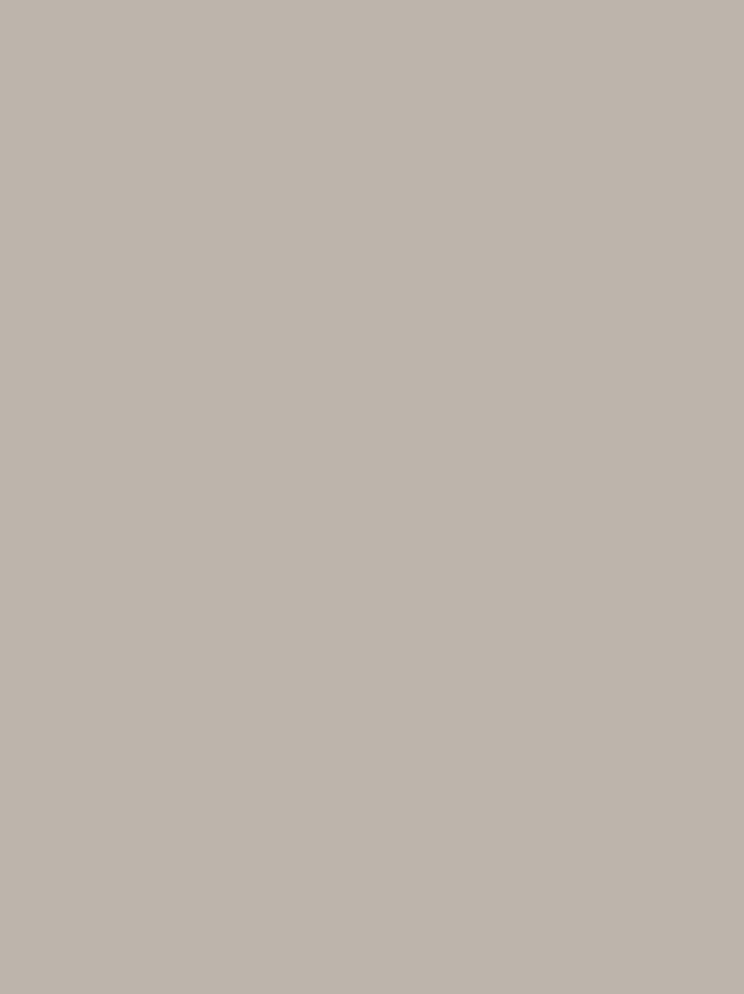 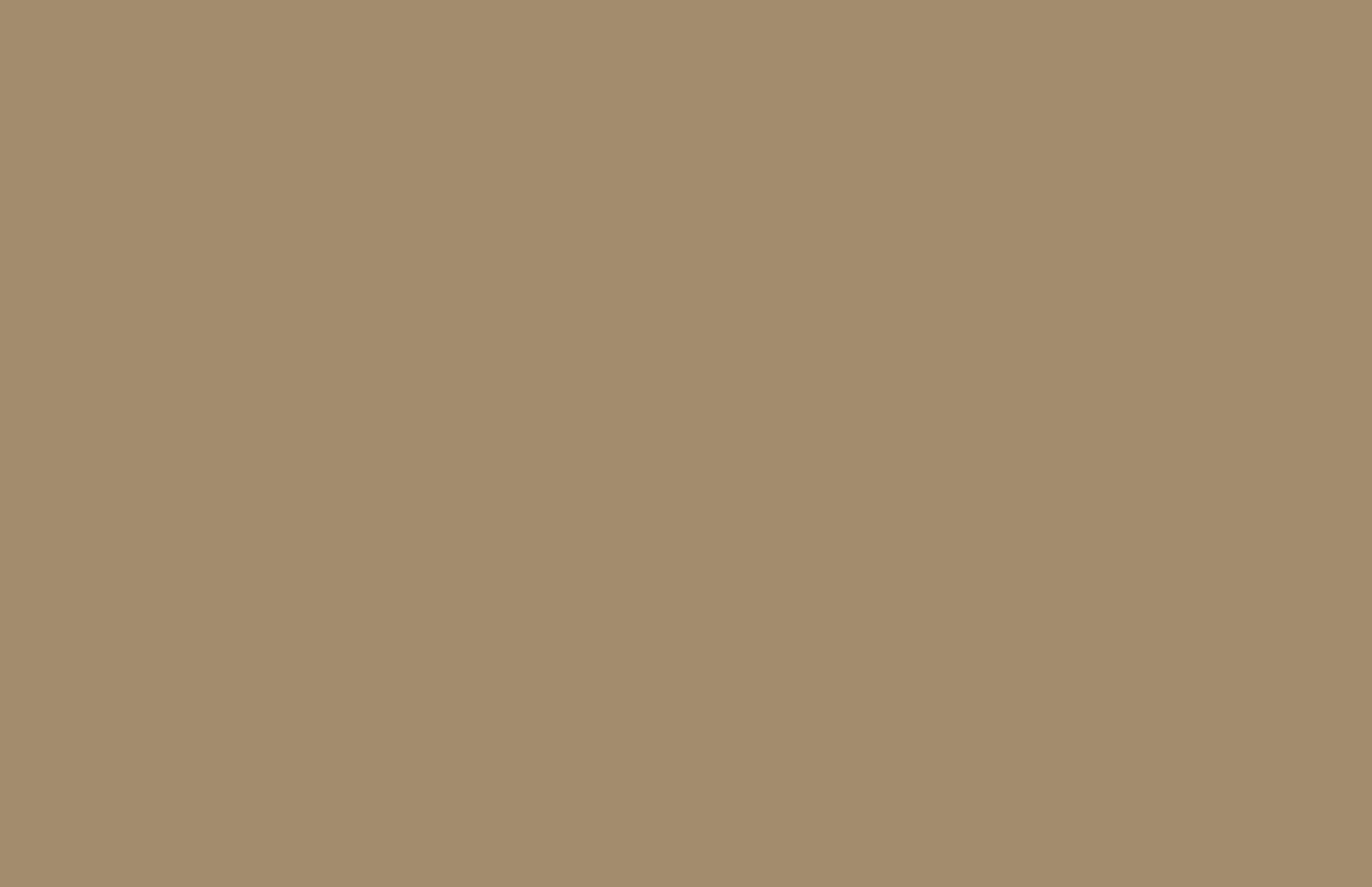 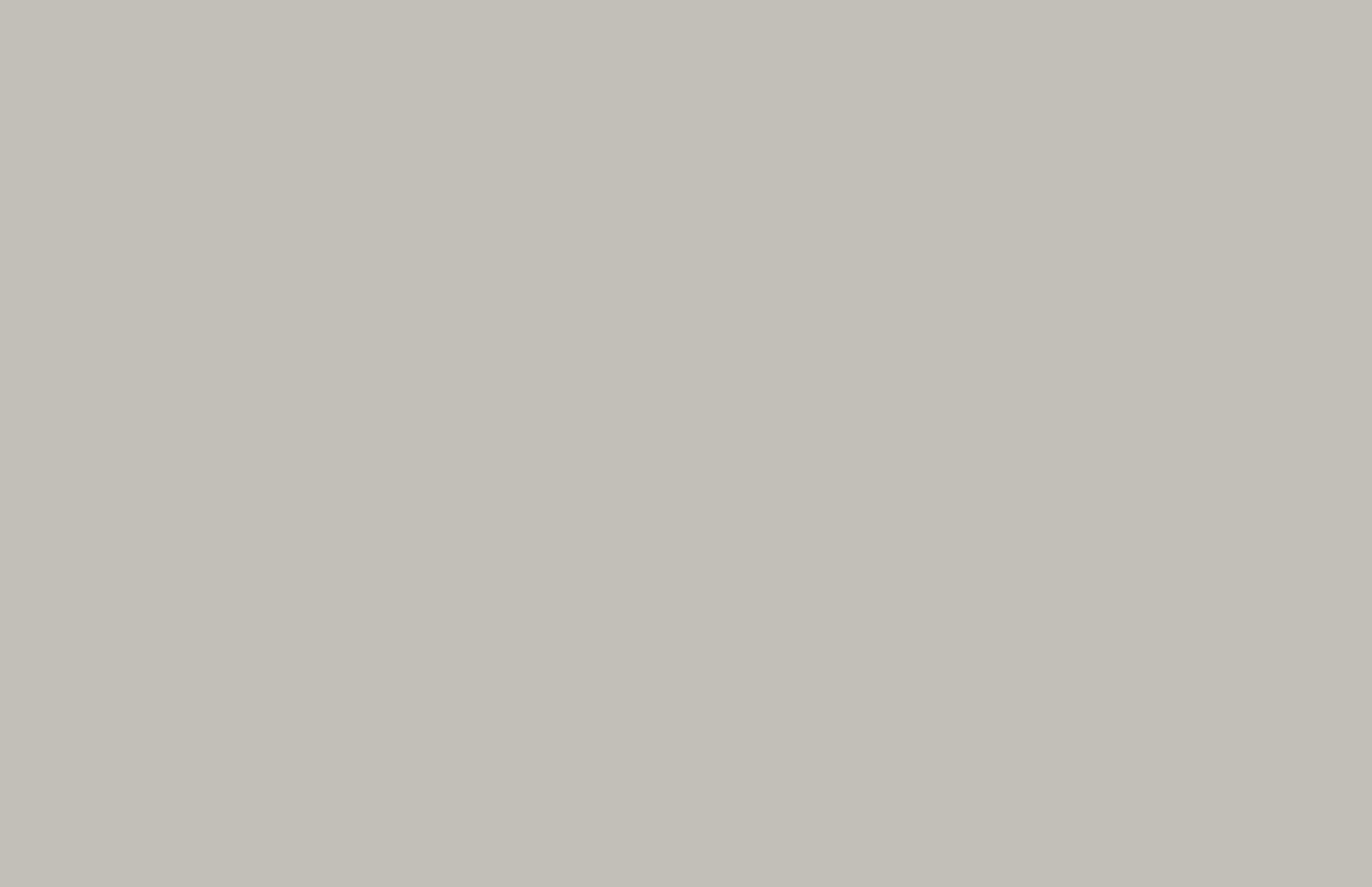 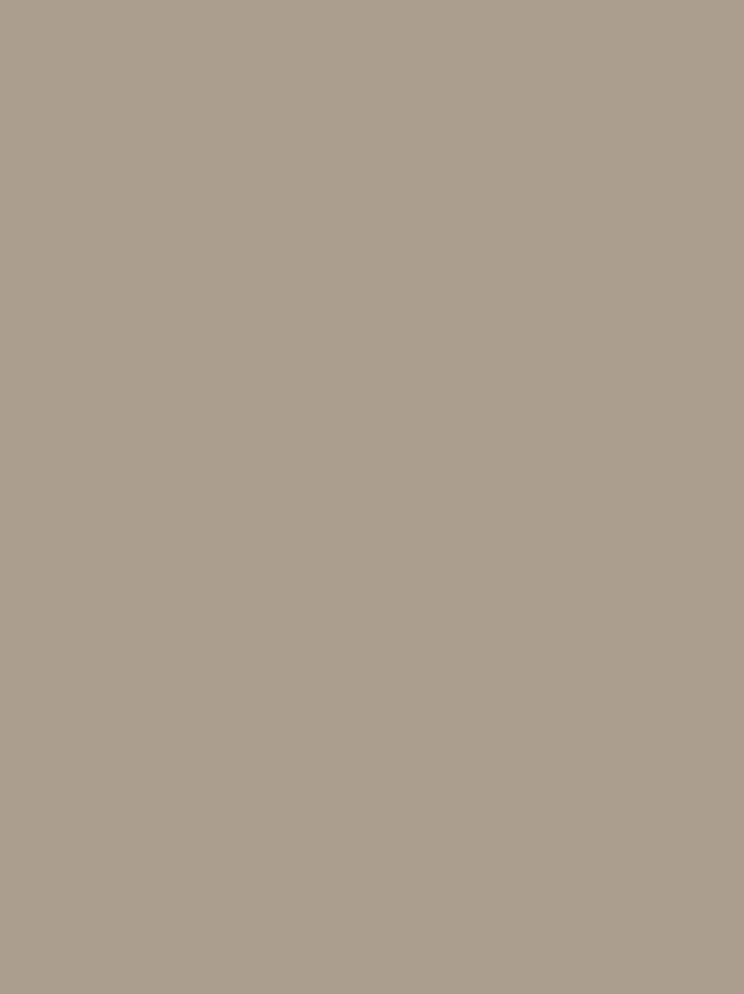 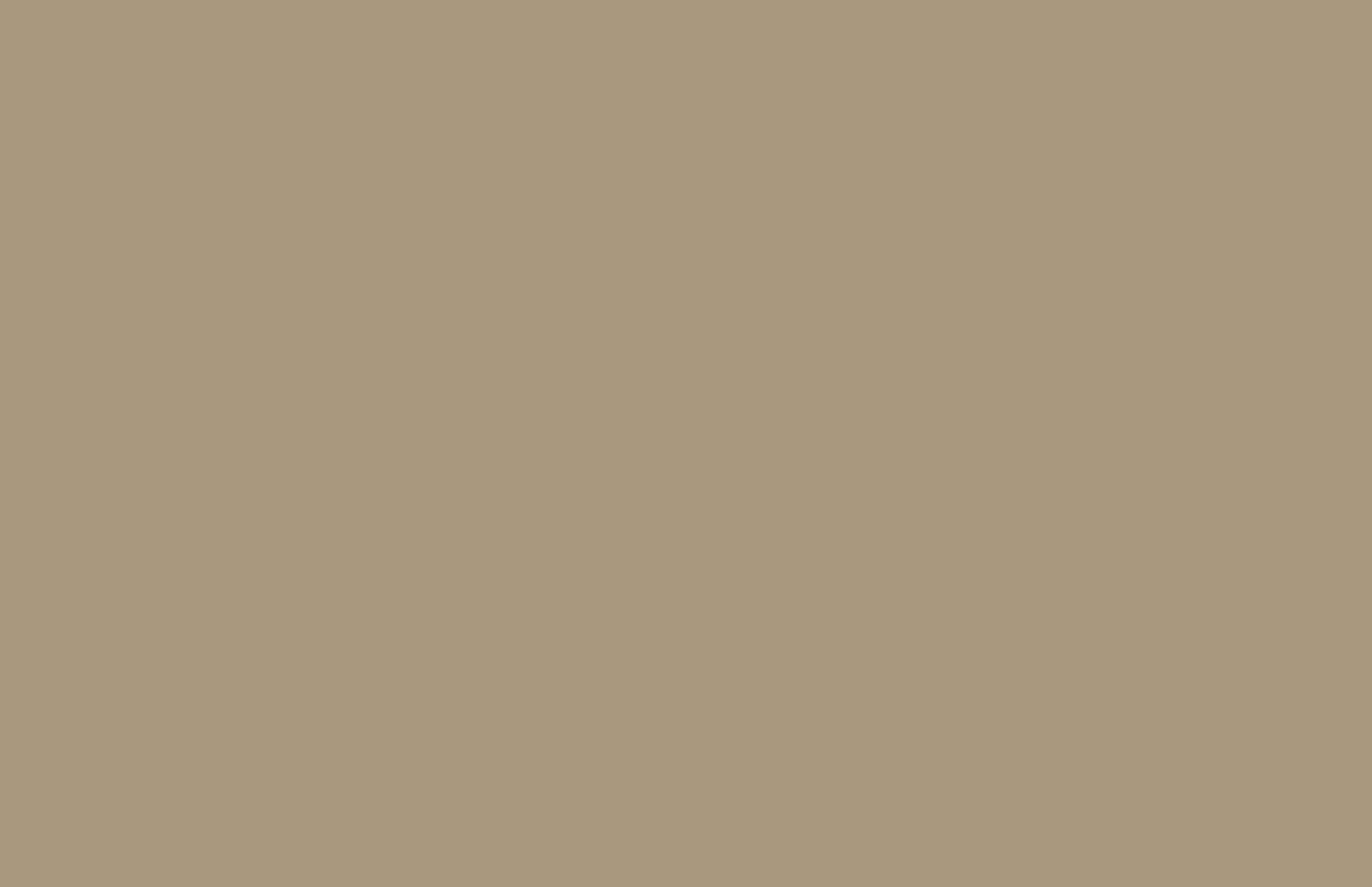